Forest Climax Phenomenon: An Invariance of Scale
Next Article in Special Issue

Can Strict Protection Stop the Decline of Mangrove Ecosystems in China? From Rapid Destruction to Rampant Degradation 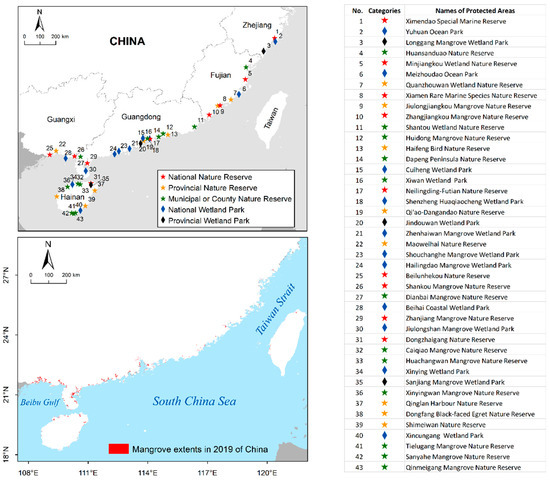