In this section, we will construct an augmented dynamic system that includes previewed information, error vectors, and states of the system by using the L-order forward difference operator. Moreover, the augmented performance index will be also given.
For all the system variables, define the L-order forward difference operator as
Taking the L-order difference operator on both sides of the state Equation (1) and error Equation (4), we derive
Defining and combining (12) and (13), we have where
From (2), the uncertain matrices and can be rewritten as
For the uncertain system (14), we specify the observation equation as where
Defining it follows from assumptions A1 and A2 that satisfy where , and
Now, defining the augmented state vector from (14), (19) and (20), we obtain the augmented system where
For the augmented system (22), the observation equation can be written as where
From (22) and (26), we get
In terms of the augmented state vector , the performance index (8) can be rewritten as where , and and R is the same as in performance index (8).

Consider the discrete-time system (1) with
Take the uncertain parameters Set the initial value of as .
Assume that the reference signal is and the disturbance signal is .
As previously highlighted, one of the difficulties in an LQR design is the determination of the weighting matrices. In this study, we obtained the weighting matrices, after many attempts, and found that is a good alternative.
The simulation results are first presented for the following three situations: Namely, (i) , (ii) and (iii) . The adjustable parameters are given as and . By solving the LMIs (36) in Theorem 3, the feedback gain matrix can be derived, and then the feedback gain is obtained.
When , the following parameters are obtained:
When , , and will be:
When , the following gain matrices will be obtained:
Figure 3 shows the reference signal and the output of the closed-loop system (1). The tracking errors and control inputs are depicted in Figure 4 and Figure 5, respectively. It can be seen from Figure 3 and Figure 4 that all of the outputs can track the reference signal accurately. Particularly, the repetitive control with preview compensator can effectively reduce the tracking error. In addition, the tracking error peak decrease is faster with an increase of the preview length.
Note that a perfect estimation of the disturbance signal can hardly be available in practical applications. Next, the robustness of the proposed controller, with respect to the previewed disturbance signal, will be checked. To this end, in the case of , we added an exogenous disturbance in the forward control input channel. Figure 6 illustrates that the output can track the reference signal effectively, even with the exogenous disturbance. The preview repetitive controller guarantees the robustness of the closed-loop system.
As pointed out in [2,4,5], the previewable reference and the disturbance signals have significantly impacted performance in the control system only for a certain time period, during which the reference signal exceeds the preview length, and the impact is very small. In the following, the limited performance with respect to the preview length will be inspected. To simplify this discussion, we set and let the preview length of be
By solving the LMIs (36) in Theorem 3, the gain matrices are obtained in Table 1. The tracking error curves, corresponding with the preview length , are shown in Figure 7. From Table 1 and Figure 7, we see that the gain matrices have little change when the preview length exceeds 7. The closed-loop control system achieves the best performance when . It indicates that, when the preview length reaches a certain degree, there is almost no effect on the output response, which is consistent with Remark 6 and the conclusion of preview control theory [9,12,19].
Finally, for comparison, we let , to design a conventional guaranteed-cost repetitive-controller [34,35]. The best results are shown in Figure 8 and Figure 9. From the comparison, we can see that the preview repetitive controller provides better performance than the repetitive controller with no preview compensation.

This paper presented a design method of a guaranteed-cost preview repetitive controller for a class of polytopic uncertain discrete-time systems. Using the L-order forward difference operator, an augmented dynamic system was first constructed. Based on that, a guaranteed-cost static output feedback controller was then designed. By incorporating this controller into the original system, the guaranteed-cost preview repetitive controller was obtained. Simulation results verified the proposed method to be very effective. Our future work includes ILC and high-order ILC with preview compensation. Moreover, the case of continuous dynamics will also be included.

This work was supported in part by the National Natural Science Foundation of China (61573298) and the Scientific Research Fund of Hunan Provincial Education Department (15B238).

Appendix A. Proof of Theorem 1

Appendix B. Proof of Theorem 2 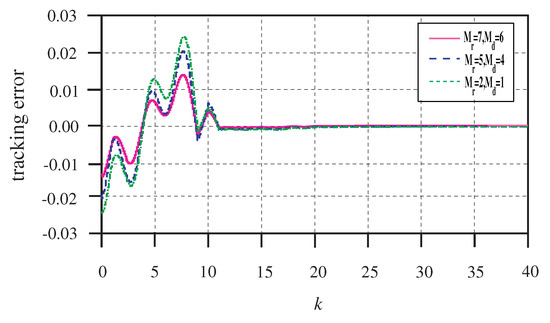 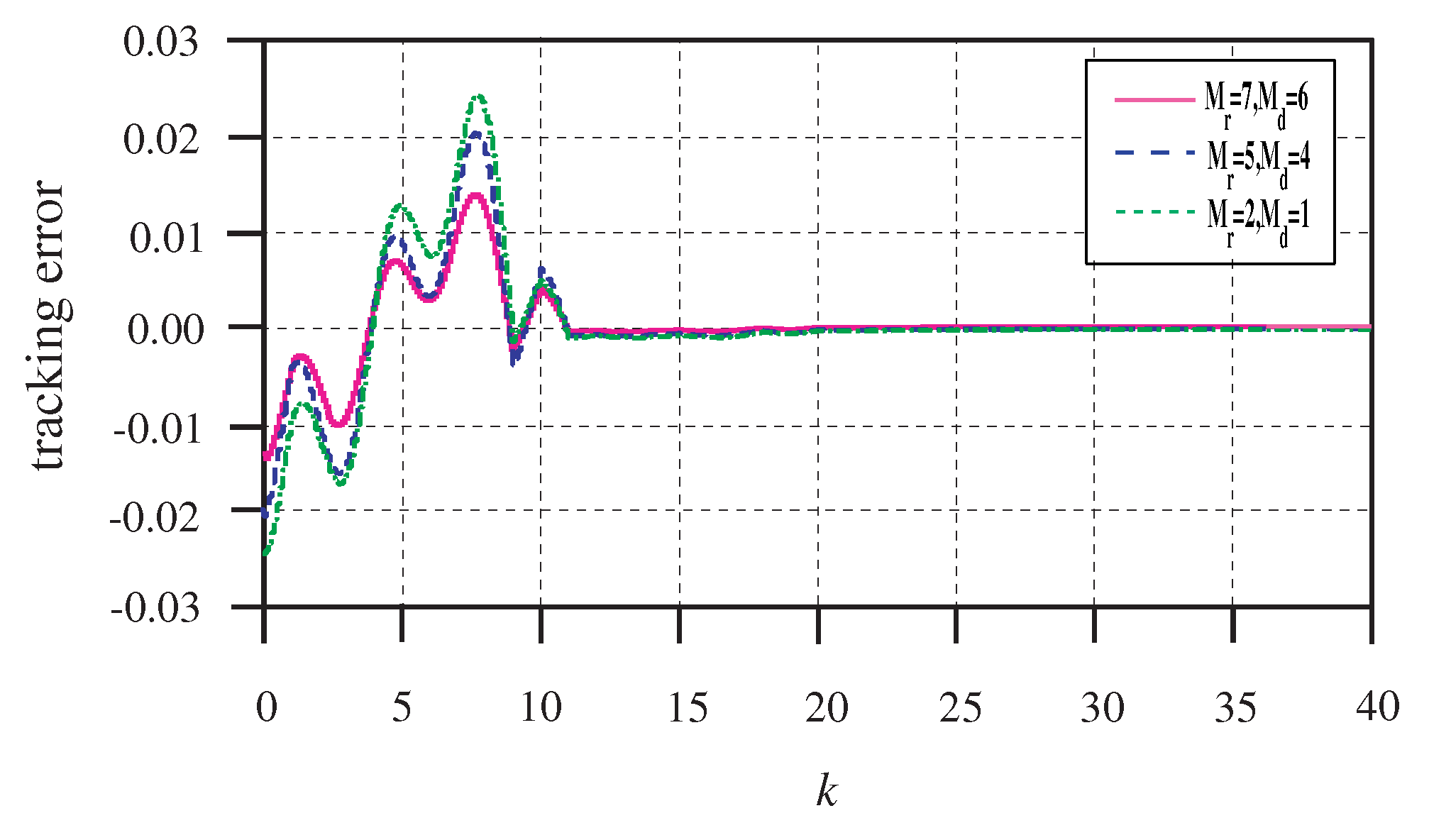 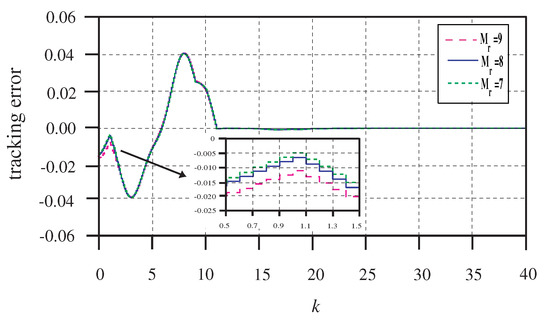 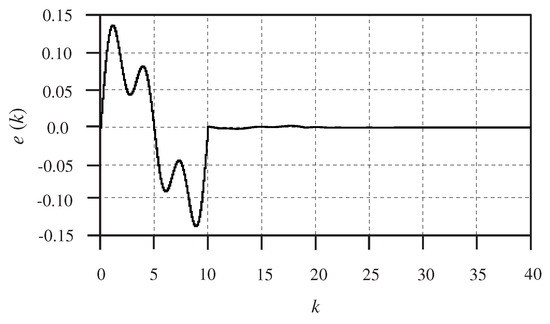 Table 1. Gain matrices with different preview length of .
Table 1. Gain matrices with different preview length of .
© 2019 by the authors. Licensee MDPI, Basel, Switzerland. This article is an open access article distributed under the terms and conditions of the Creative Commons Attribution (CC BY) license (http://creativecommons.org/licenses/by/4.0/).
We use cookies on our website to ensure you get the best experience. Read more about our cookies here.
Accept
We have just recently launched a new version of our website. Help us to further improve by taking part in this short 5 minute survey here. here.
Never show this again