In Vivo Evaluation of Bulk Metallic Glasses for Osteosynthesis Devices 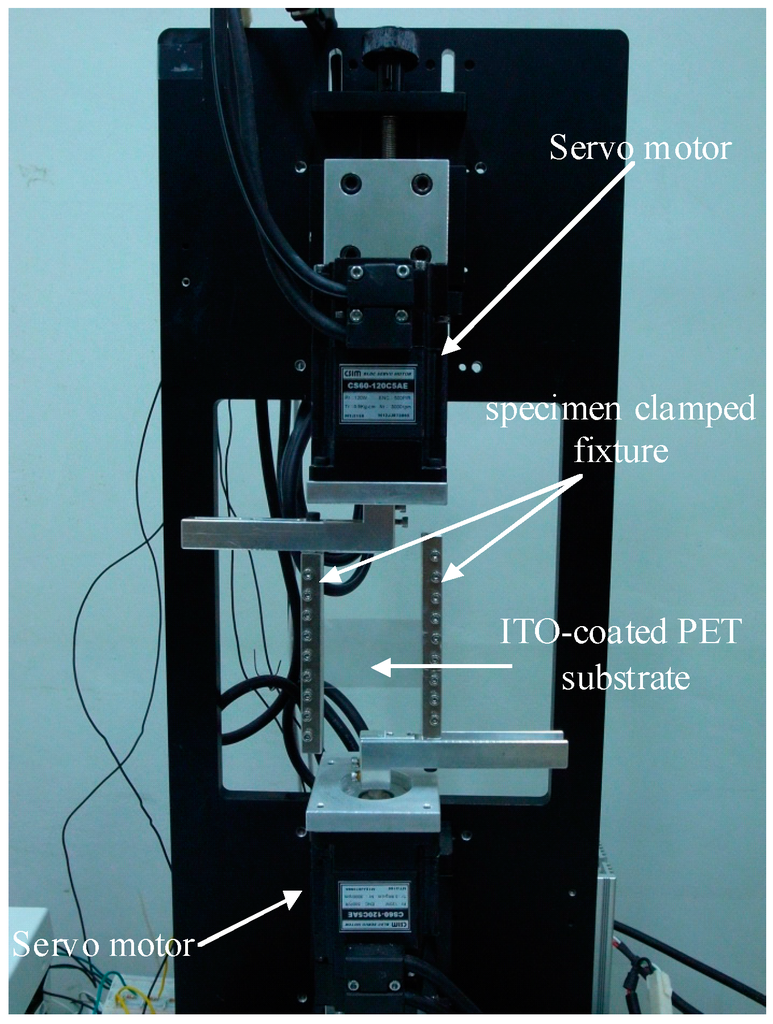