Separation of Hydrogen from Carbon Dioxide through Porous Ceramics 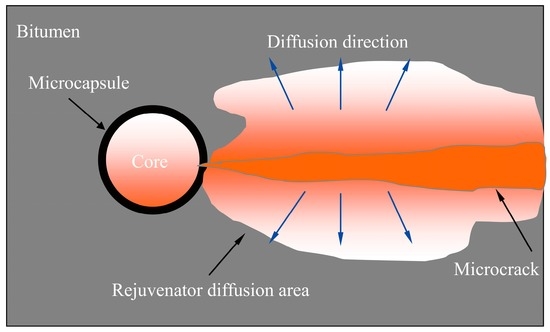