Bacterial Infection and Implant Loosening in Hip and Knee Arthroplasty: Evaluation of 209 Cases 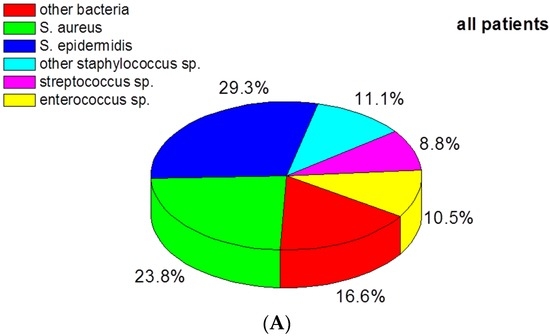