Structural Aspects of Decreasing the Corrosion Resistance of Zinc Coating Obtained in Baths with Al, Ni, and Pb Additives 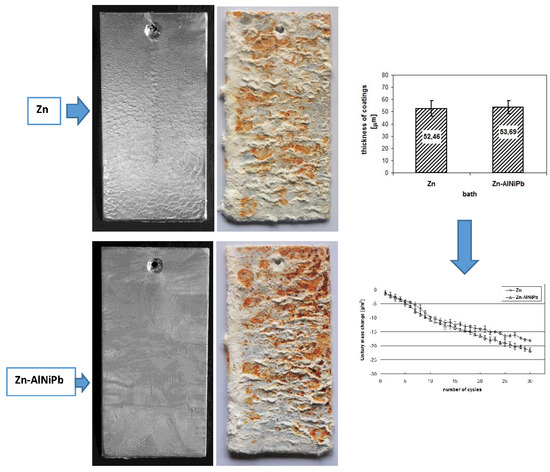