Numerous cinchona organocatalysts with different substituents at their quinuclidine unit have been described and tested, but the effect of those saturation has not been examined before. This work presents the synthesis of four widely used cinchona-based organocatalyst classes (hydroxy, amino, squaramide, and thiourea) with different saturation on the quinuclidine unit (ethyl, vinyl, ethynyl) started from quinine, the most easily available cinchona derivative. Big differences were found in basicity of the quinuclidine unit by measuring the pKa values of twelve catalysts in six solvents. The effect of differences was examined by testing the catalysts in Michael addition reaction of pentane-2,4-dione to trans-β-nitrostyrene. The 1.6–1.7 pKa deviation in basicity of the quinuclidine unit did not result in significant differences in yields and enantiomeric excesses. Quantum chemical calculations confirmed that the ethyl, ethynyl, and vinyl substituents affect the acid-base properties of the cinchona-thiourea catalysts only slightly, and the most active neutral thione forms are the most stable tautomers in all cases. Due to the fact that cinchonas with differently saturated quinuclidine substituents have similar catalytic activity in asymmetric Michael addition application of quinine-based catalysts is recommended. Its vinyl group allows further modifications, for instance, recycling the catalyst by immobilization. View Full-Text
Keywords: organocatalysis; cinchona; squaramide; thiourea; pKa; Michael addition organocatalysis; cinchona; squaramide; thiourea; pKa; Michael addition
►▼ Show Figures 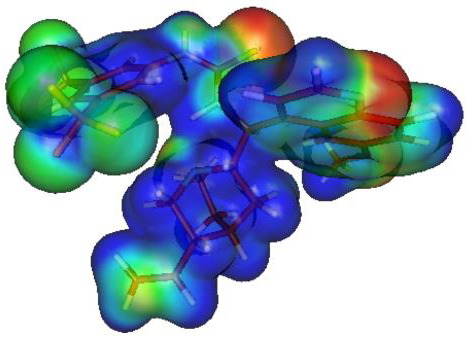