Evaluation of the Surrounding Ring of Two Different Extra-Short Implant Designs in Crestal Bone Maintanence: A Histologic Study in Dogs 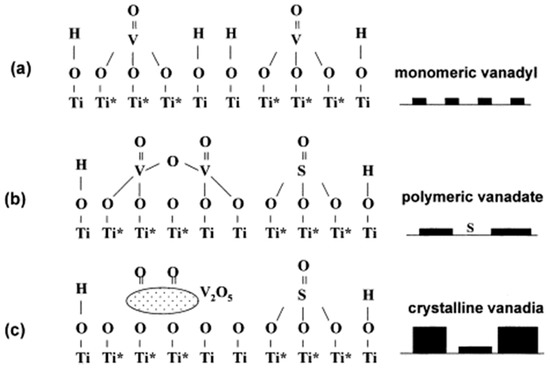