The material used for the superplastic tensile tests was as a cold-rolled Ti-6Al-4V alloy sheet with a thickness of 2 mm. The gauge part of the superplastic tensile specimens was 6 mm in width, 15 mm in length, and 2 mm in thickness, as shown in Figure 1. Superplastic tensile tests were performed in an argon atmosphere under uniform heating conditions using a computer-controlled servo-hydraulic testing machine (MTS, Shanghai, China). After heated to the desired temperature and held for 10 min, the specimen was deformed at a constant crosshead speed, followed by water-quenching to room temperature. The deformation temperature ranges from 973 to 1123 K at 50 K intervals and the strain rates are between 3 × 10−4 and 5 × 10−3 s−1.
The specimens for the metallographic examination were mechanically polished and etched in a mixed solution of 20 mL HF, 40 mL HNO3, and 100 mL H2O, and then were observed using an optical microscope (OM, LEICA Q550IW, LEICA Microsystems, Wetzlar, Germany). The mean grain size and volume fraction of the β phase were examined using an image-analyzer (OLYMPUS M3, Olympus Optical Co., Ltd, Tokyo, Japan).

3.1. Microstructure Prior to Deformation

Figure 2 shows the initial optical microstructure of the as-rolled Ti-6Al-4V alloy prior to tensile deformation, consisting of a mixture of the band-structured β phase (bright contrast) and the dispersed α phase (dark contrast). The mean grain size of the body-centered cubic (bcc) β phase is approximately 6 μm, and the volume fraction of the hexagonal close-packed (hcp) α phase is about 62%.

Figure 7 show the optical microstructure near the fracture surface of the specimens after the tensile deformation at 973 and 1023 K, respectively. Band-structured β grains before deformation disappear and equiaxed grains are obtained, implying the occurrence of dynamic recrystallization during tensile deformation. Compared with Figure 7c,d, dynamic recrystallization occurs more sufficiently and grains become more equiaxed at a low strain rate. According to Figure 7a,c, the grain size of the β phase significantly increases with an increasing deformation temperature under the same strain rate, mainly due to the easier growth of recrystallized β grains at a relatively higher temperature.
When the deformation temperature is low and the strain rate is high, many cavities near the fracture surface appear. These cavities are small in volume, many in quantity, and distributed along the tensile direction, as shown in Figure 7b. The existence of these cavities results in the failure of the material. The mean grain size of a body-centered cubic (bcc) β phase is approximately between 2.3–21 μm (973 K) and 10.3–37.2 μm (1123 K), the mean grain size of face-centered cubic (fcc) α phase is approximately between 2–18 μm (973 K) and 3.6–13.02 μm (1123 K).

3.5.1. Construction of a Deformation Mechanism Map Incorporating the Dislocation Quantity

The results demonstrate that Ti-6Al-4V alloy shows excellent superplasticity in the temperature ranging from 973 to 1123 K over a strain rate 5 × 10−4–10−3 s−1, where the strain rate sensitivity exponent (m) varies from 0.23 to 0.52 and the deformation activation energy (Q) falls in the range of 106.70–402.61 kJ/mol. A maximum elongation to failure rate of 768% has been achieved with m reaching its peak value at 0.52 and Q nearing the grain boundary self-diffusion activation energy. Q decreases gradually when raising the deformation temperature and it becomes higher than the grain boundary self-diffusion activation energy when the temperature is between 973 and 1023 K. This shows that Ti-6Al-4V alloy has good plastic forming capability. In the deformation mechanism maps incorporating the dislocations inside the grains created, they illustrate the quantitative relationships among flow stress, grain size, and dislocation quantity, and accurately predict the superplastic deformation mechanism of Ti-6Al-4V alloy in a low-temperature range. The low-temperature superplastic tensile deformation mechanisms of Ti-6Al-4V alloy are a grain boundary slip induced by dislocation movement. At different strain rates, the dislocation sources in different directions of the Burgers vector in the grain start to form the grain boundary slip under different stress indices.

This research was funded by the Liaoning provincial department of finance. (No. LQGD2017024).

Thank you very much for your cooperation and the members of the research group. 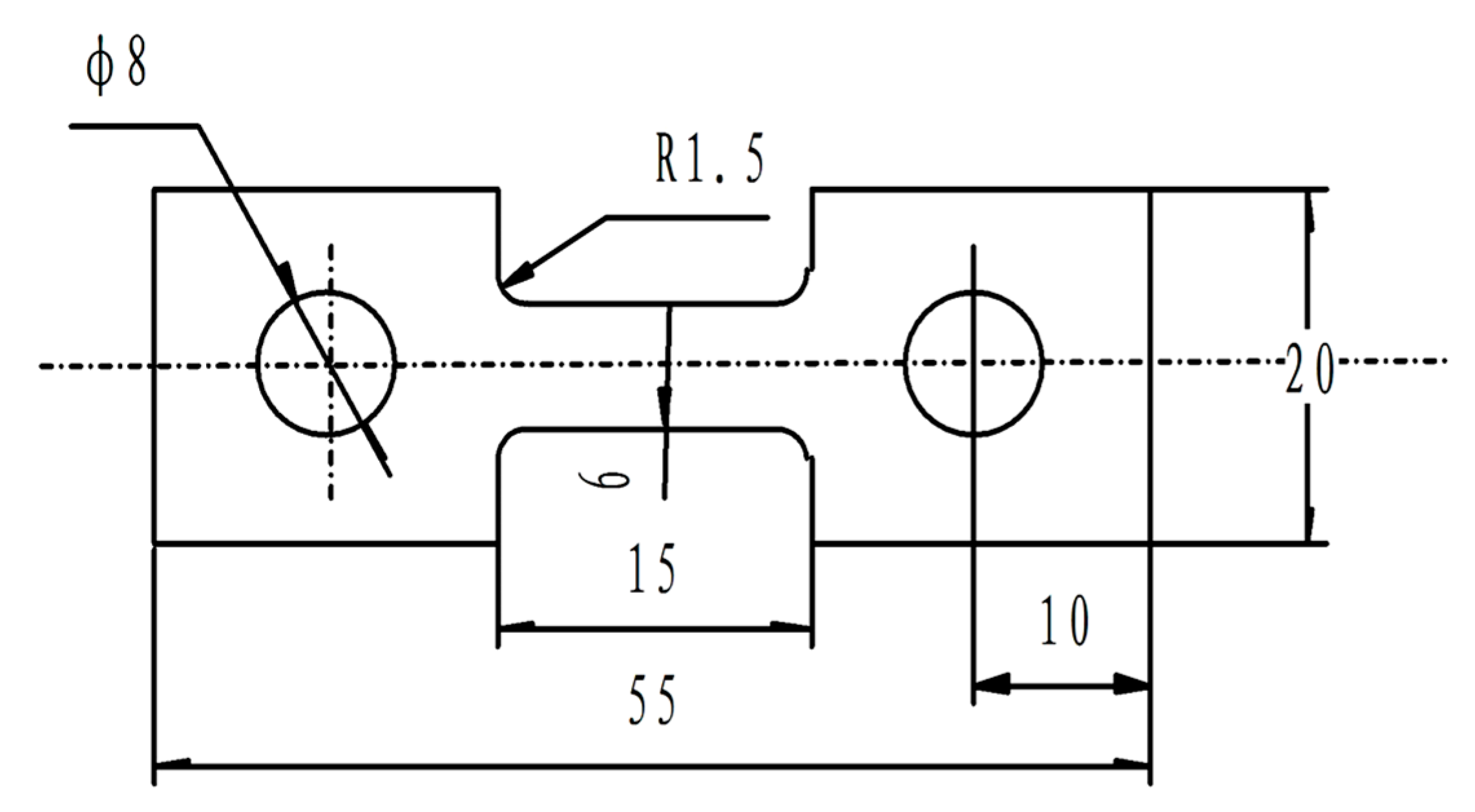 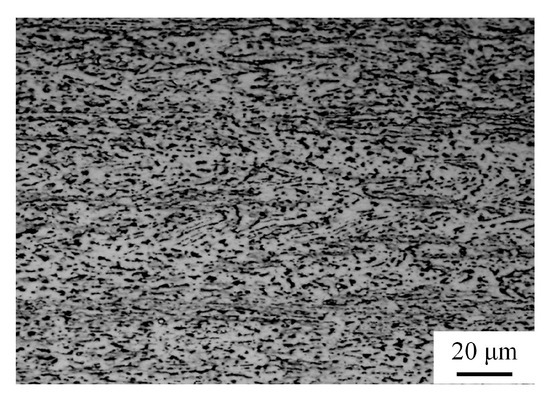 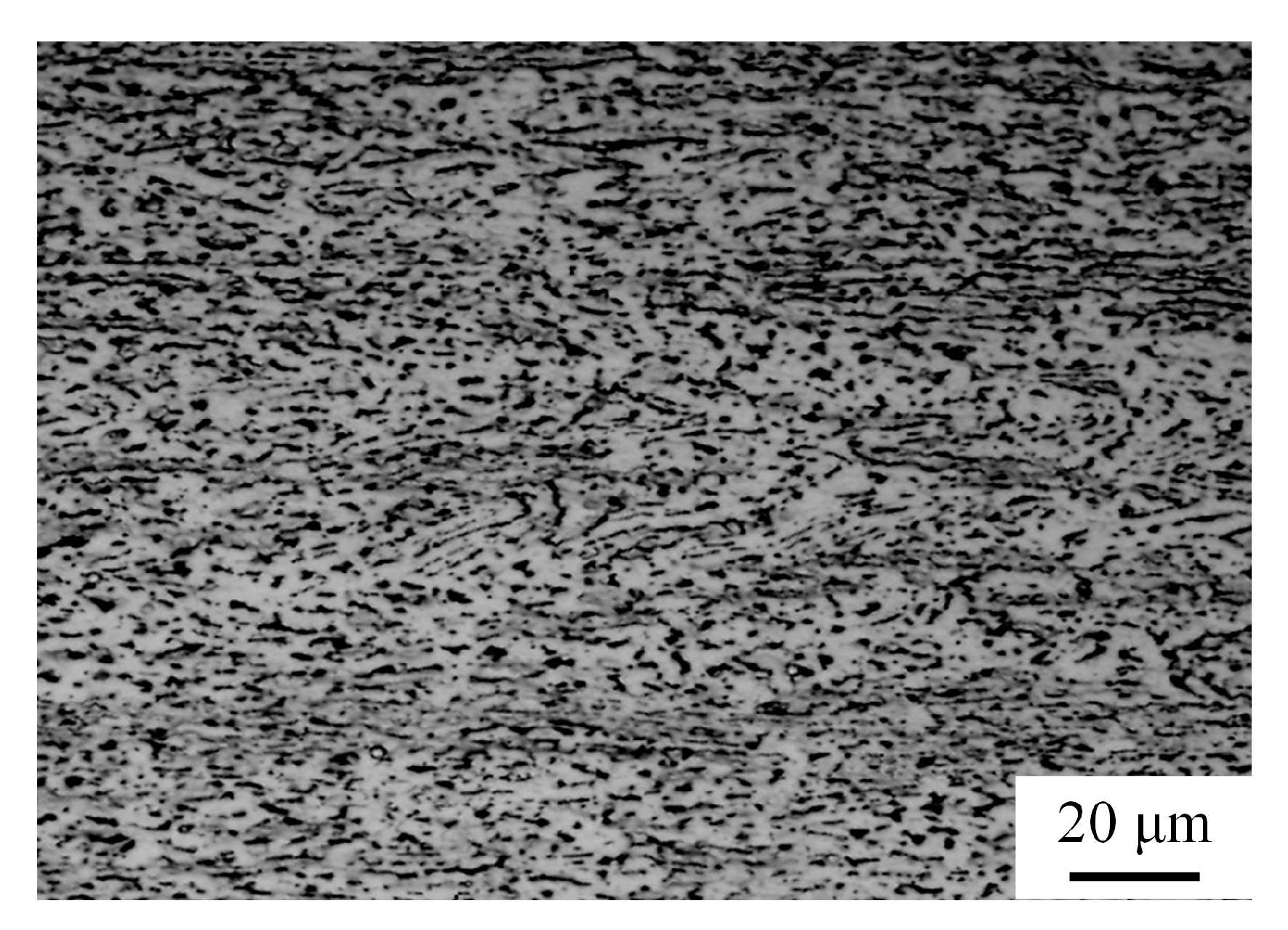 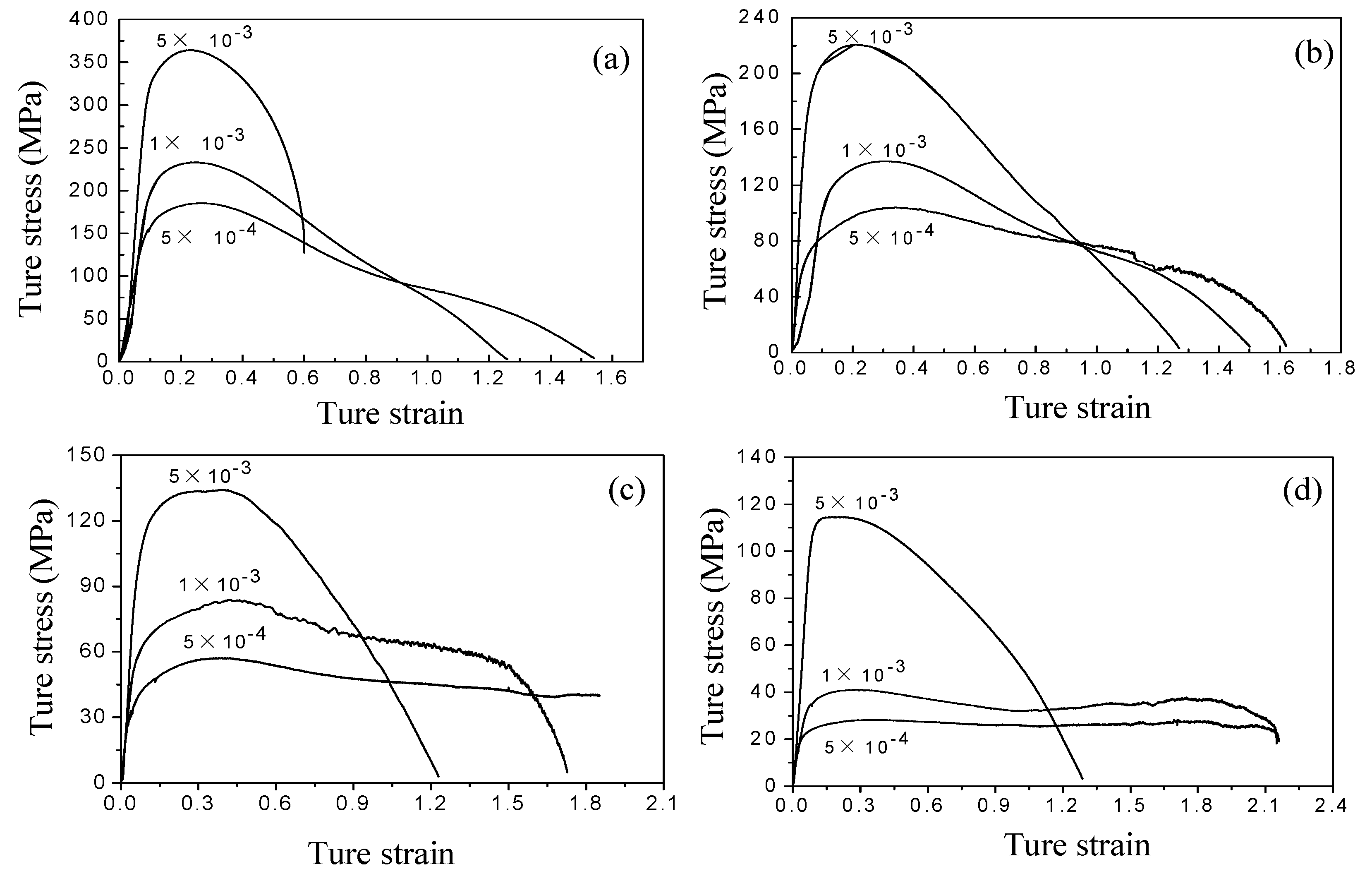 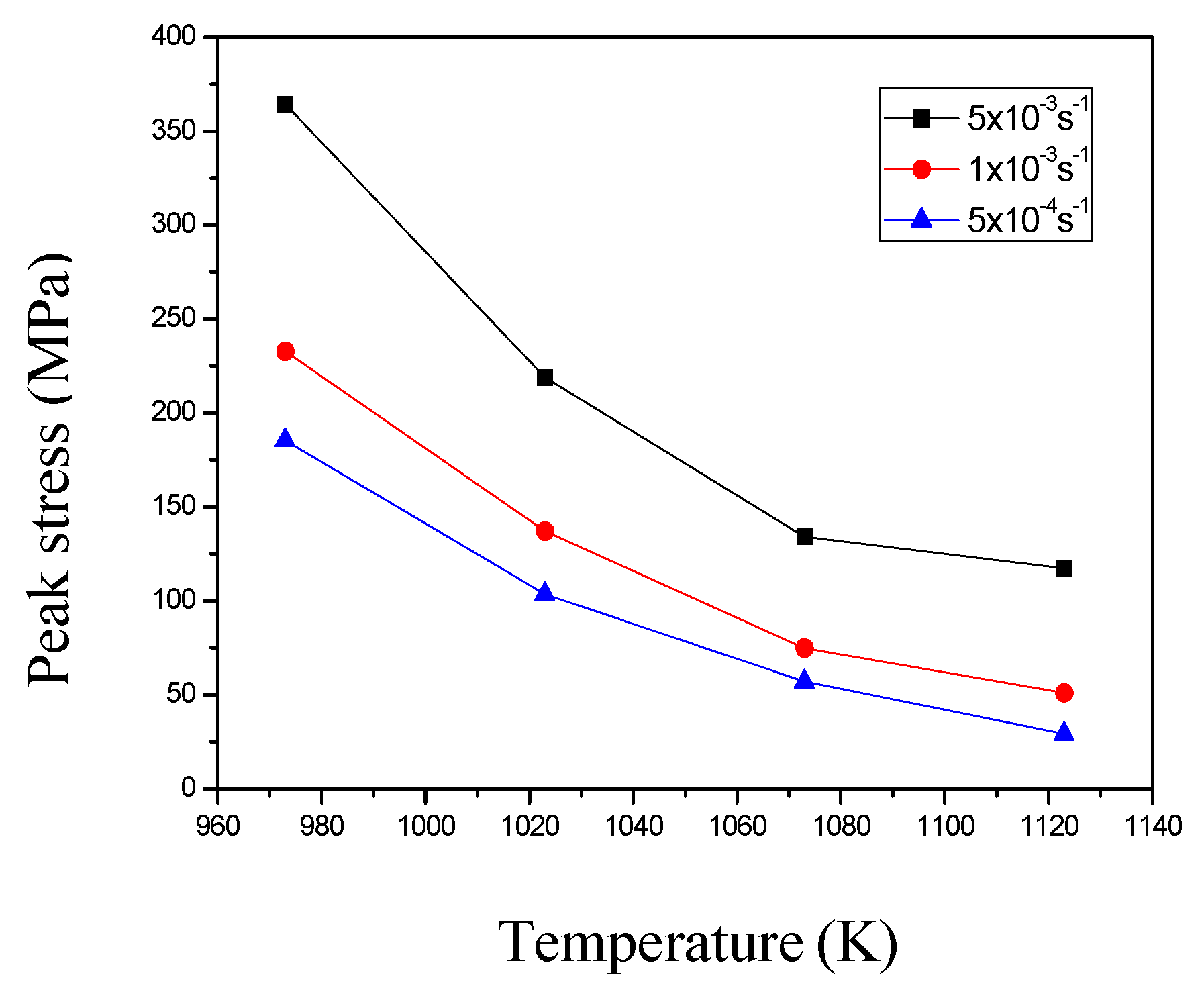