Understanding the Interaction between a Steel Microstructure and Hydrogen 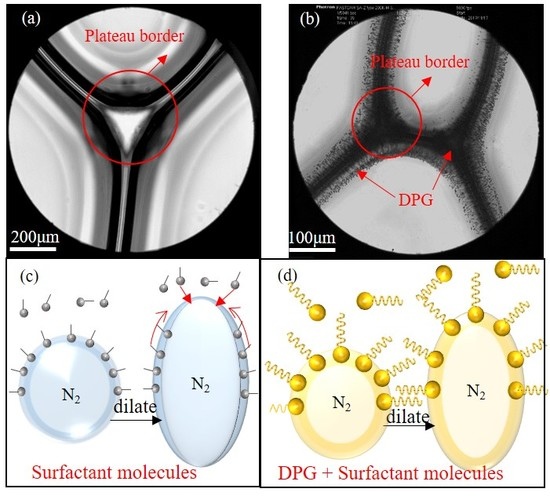