High-speed waterjet peening technology has attracted a lot of interest and is now being widely studied due to its great ability to strengthen metal surfaces. In order to further improve the mechanical properties of metals, self-excited oscillation pulsed waterjets (SOPWs) were used for surface peening with an experimental investigation focused on the surface topography and properties. By impinging the aluminum alloy (5052) specimens with SOPWs issuing from an organ-pipe oscillation nozzle, the hardness and roughness at various inlet pressures and stand-off distances were measured and analyzed, as well as the residual stress. Under the condition of optimum stand-off distances, the microscopic appearances of peened specimens obtained by SEM were displayed and analyzed. Results show that self-excited oscillation pulsed waterjet peening (SOPWP) is capable of improving the surface quality. More specifically, compared with an untreated surface, the hardness and residual stress of the peened surfaces were increased by 61.69% and 148%, respectively. There exists an optimal stand-off distance and operating pressure for creating the highest surface quality. SOPWP can produce almost the same enhancement effect as shot peening and lead to a lower surface roughness. Although such an approach is empirical and qualitative in nature, this procedure also generated information of value in guiding future theoretical and experimental work on the application of SOPWP in the industry practice. View Full-Text
Keywords: SOPW; surface peening; surface topography; roughness; hardness; residual stress SOPW; surface peening; surface topography; roughness; hardness; residual stress
►▼ Show Figures 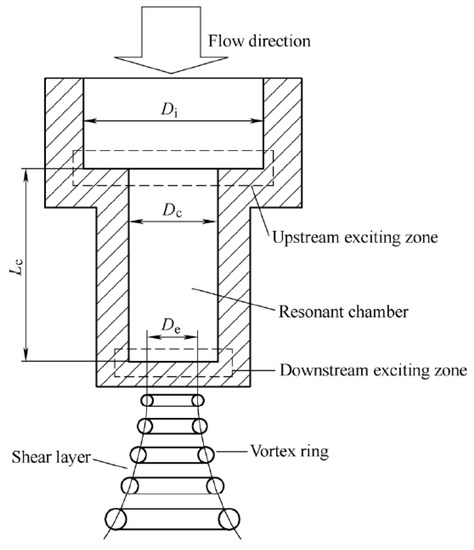