The Effect of Temperature on Moisture Transport in Concrete 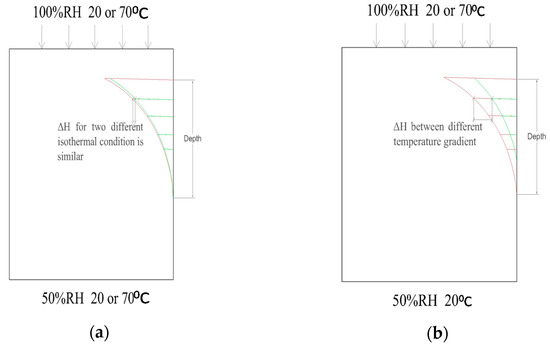