Deformation Modes and Anisotropy of Anti-Perovskite Ti3AN (A = Al, In and Tl) from First-Principle Calculations
Previous Article in Special Issue

Transparent conducting oxide (TCO) films have been studied for various photo-electronic devices such as displays, piezoelectric transducers, and solar cells, due to their distinctive combination of optical transparency in the visible spectrum and high electrical conductivity [1,2,3,4]. Currently, Tin doped indium oxide (ITO) is indeed the most widely used TCO in commercial application. However, indium has some disadvantage such as toxicity and high cost, so it is hardly suitable for large-area applications [5]. In recent years, Al-doped ZnO (AZO) has been considered to be one of the best candidates as transparent electrode in thin film solar cells and flat-panel displays due to the lower cost arising from the abundance of Zn and Al, and better optical transmission in the visible region [6].
ZnO material can be applied to light emitting devices, due to the wide band gap (3.37 eV), a high exciton binding energy of 60 meV, and transparency under visible light [7,8]. Unfortunately, ZnO is characterized by a low electrical conductivity, making its use in the photovoltaic field difficult. The doping of different impurity atoms can lead to an improvement in the electrical and optical properties. Saniz et al. demonstrated that the Al substituted Zn site of ZnO is favorable energetically [9]. ZnO doped with group-Ш elements, such as Al and Ga, is regarded as a promising alternative material to ITO, owing to high transparency, low cost, non-toxicity, and high chemical stability [10]. Experimentally, several works show an improvement in the electrical conductivity of ZnO on doping with Al without any significant deterioration in the optical transmittance [11,12,13]. Therefore, Al-doped ZnO as one of the most promising transparent electronics materials has been widely explored.
With the development of the TCO, it has become necessary to achieve high transparency and conductivity in the visible region. The two-dimensional (2D) materials have attracted extensive interest recently due to their unique structure and properties differing from the corresponding bulk materials. After the successful fabrication of graphene in 2004 [14], creating a new research field in 2D materials, an increasing number of other 2D graphene-like materials were successfully realized experimentally [15,16,17,18,19,20,21]. Among these materials, ZnO monolayer has attracted much research interest because of its optoelectronic characteristic [22,23,24,25,26,27,28,29]. Freeman et al. performed density functional calculations to prediction the possibility of forming ultrathin films of wurtzite ZnO with a graphitic structure [22]. Tushce et al. were the first to successfully synthesize two-monolayer-thick ZnO (0001) films deposited on an Ag (111) surface, where the Zn and O atoms are arranged in a planar sheet as in the hexagonal BN monolayer [23]. In a previous study, we explored the structure and optical properties of ZnO monolayer, which were all confirmed as demonstrating potential for future optoelectronic devices [24]. So far, numerous studies have been conducted on Al-doped ZnO in bulk and thin films forms [8,9,10,11,12,13]. However, there have not been any previous investigations on the Al-doped ZnO monolayer in spite of its unique structure and properties differing from its bulk counterpart.
In this work, we systematically investigated the electrical and optical characterization of Al-doped ZnO bulk and monolayer using first-principle calculations. We found that the transparency in the visible light region of Al-doped ZnO monolayer is significantly enhanced compared to the bulk counterpart. Moreover, the electrical conductivity of the ZnO monolayer is enhanced as a result of Al doping, which also occurred in the bulk system. It was therefore concluded that Al-doped ZnO monolayer is a promising transparent conducting electrode for nanoscale optoelectronic device applications.

All the calculations were performed using CASTEP code based on density functional theory (DFT) [30]. The interaction between ions and electron is described by ultrasoft pseudopotentials [31]. The cutoff energy of 400 eV is used for plane-wave expansion. The Brillouin zone integrations were performed by using a Monkhorst-Pack grid of 4 × 4 × 2 and 6 × 6 × 1 for Al-doped ZnO bulk and monolayer, respectively [32]. The total energy was converged to less than 10−6 eV. Structural optimization was performed until the remaining force on each atom was less than 0.02 eV/Å. In order to investigate the different concentrations of the Al atom, the models of 2 × 2 × 2 supercell for bulk wurtzite ZnO and 4 × 4 supercell for ZnO monolayer with one to three Zn atoms replaced by Al atoms were considered. These models correspond to 6.25 at%, 12.5 at% and 18.75 at% of Al in ZnO bulk and monolayer, respectively. For example, Figure 1 shows the structures of 6.25 at% Al in ZnO bulk and monolayer. Moreover, a large vacuum spacing of 15 Å was taken to prevent mirror interactions for ZnO monolayer systems.
The DFT + Ud + Up method was used to describe the electronic structure accurately. Ma et al. suggested that for oxide materials the Up,O value of 7 eV is suitable for first principles calculations [33]. Wu et al. showed that when both the Ud value for Zn 3d and the Up value for O 2p were employed with 10 eV and 7 eV respectively, the calculated band gap and lattice parameter of pristine ZnO bulk are in excellent agreement with experimental values [34]. Therefore, we adopted Ud,Zn = 10 eV and Up,O = 7 eV in this study.
All optical properties can be determined from the dielectric function ε of each compound. It describes the optical properties as a function of the frequency or the wavelength. It consists of two parts ε1 and ε2: where ε1 and ε2 are given by [35]: is the dipole matrix elements. is the energy difference between initial and final states. Sk denotes the surface energy and P is the principal part of the integral. The coefficient of absorption α is proportional to the imaginary part ε2: the refractive index is a function of ε1 and ε2: the reflectivity can be given by [36,37]:
To calculate the electrical properties of the pristine and Al-doped bulk and monolayer ZnO systems, we fitted the calculated band structure into a Boltzmann package, which is based on semi-classic Boltzmann theory and the rigid band approach [38,39]. The dependence of the conductivity on transport distribution can be given by: where, N denotes the number of k-points that are sampled in the Brillouin zone and εi,k presents the band structure. The k-dependent transport tensor is read as: with, i and k stand for the band index and wave vector, respectively, and τ denotes the relaxation time, να(i,k) is the α component of the group velocities, while e is the electron charge.
By fitting the transport distribution over energy, the electrical conductivity can be obtained as a function of the temperature, T, and the chemical potential, μ, via the following equations: where α and β stand for the tensor indices, Ω, μ, and f denote the volume of the unit cell, the Fermi level of carriers, and the carrier Fermi-Dirac distribution function, respectively.
Owing tothe complexity of the electron scattering mechanisms in the material, the exact solution of the Boltzmann equation cannot be achieved. To overcome this issue, the relaxation time is treated as an energy-independent constant, which is known as the relaxation time approximation. This approach has been demonstrated to be a reasonable good approximation for evaluating the electrical transport properties of several materials [40,41,42].

The authors acknowledge the supports of National Natural Science Foundation of China (Grant Nos. 51471064 and 51301054); the Program for New Century Excellent Talents (Grant No. 1253-NCET-009); and Program for Youth Academic Backbone in Heilongjiang Provincial University (Grant No. 1251G022). 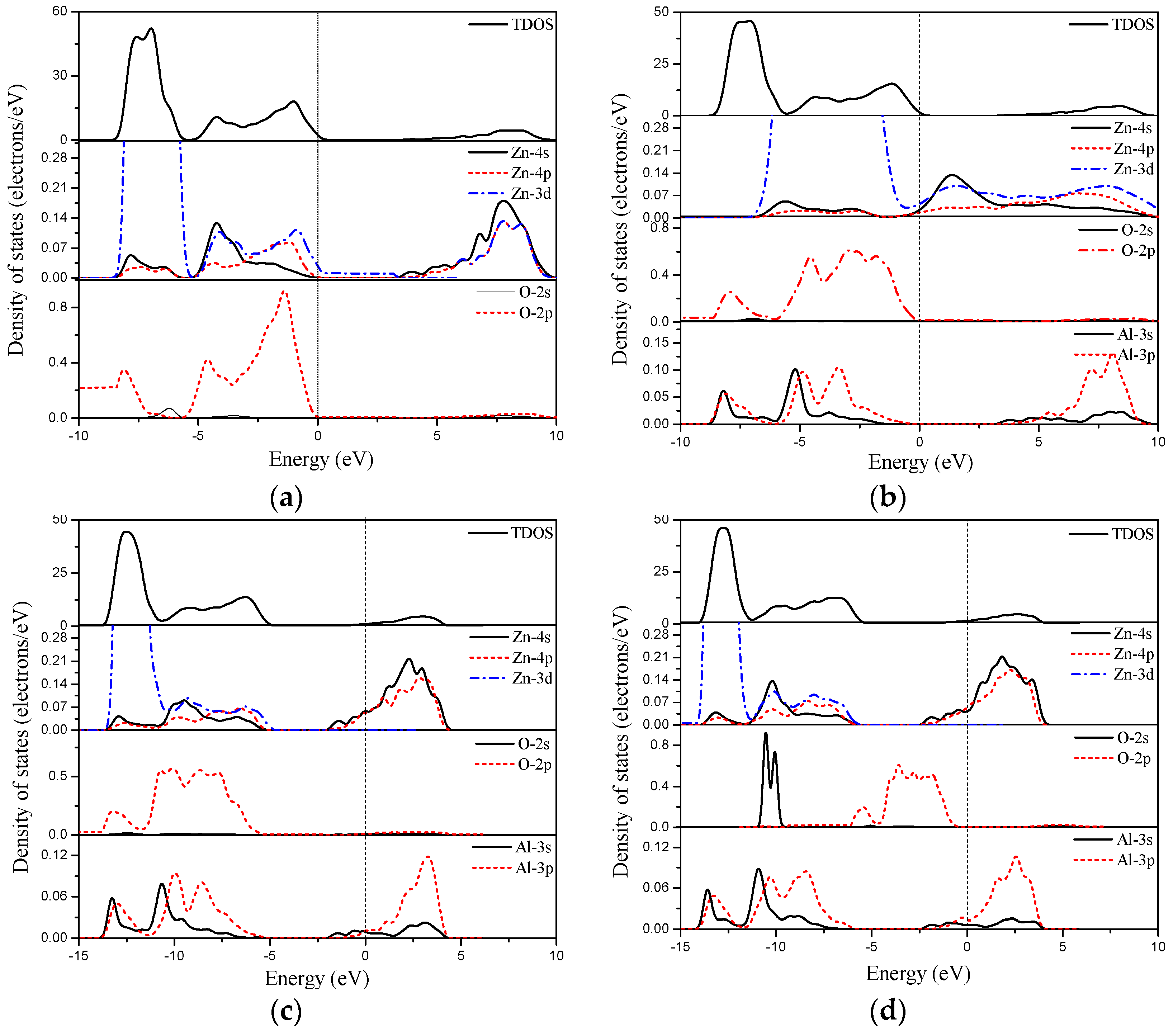 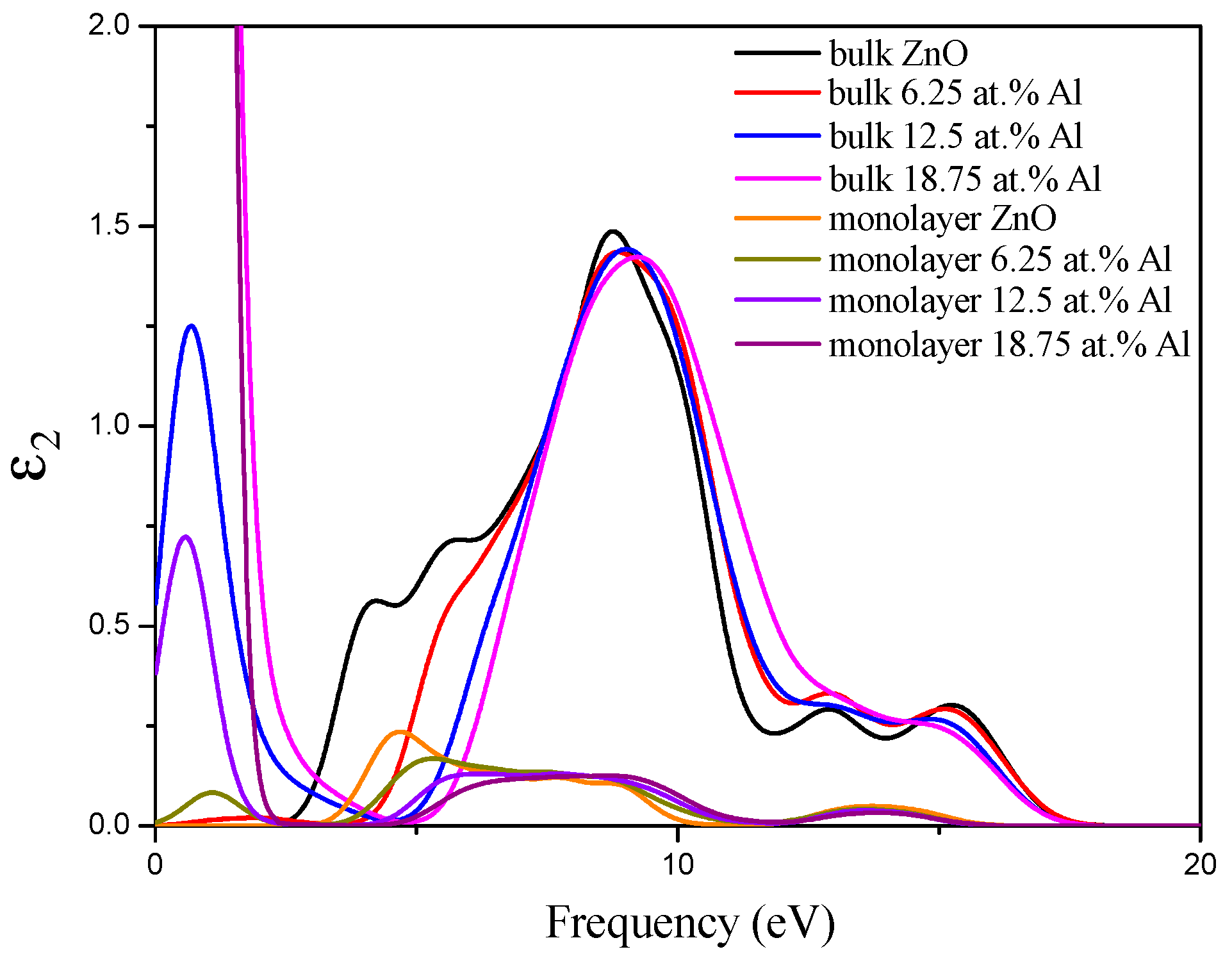 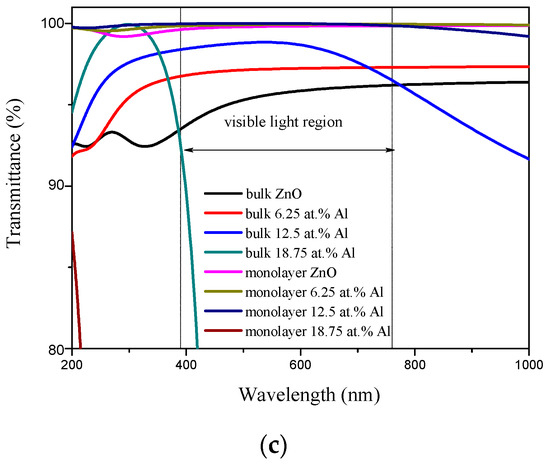 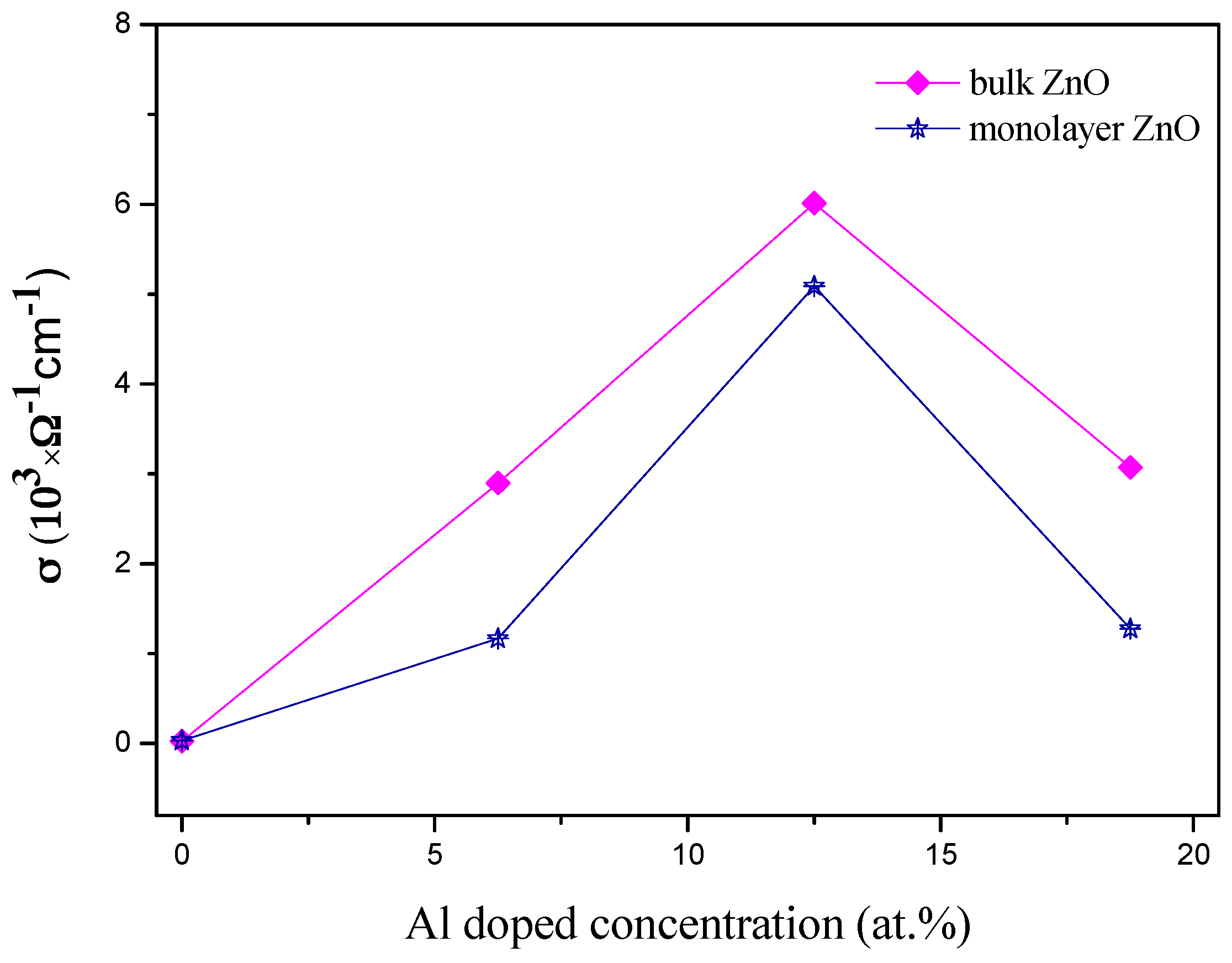