ZnO, Al-doped ZnO (AZO), and Ga-doped ZnO (GZO) semiconductor thin films were deposited on glass substrates via a sol-gel spin-coating process for application in a photoconductive ultraviolet (UV) detector. The doping concentrations of Al and Ga were 1.0 at % in the precursor solutions. In this study, the microstructural features and the optical and electrical properties of sol-gel-derived ZnO, AZO, and GZO thin films were compared, and the performance of ZnO-based UV photodetectors under ultraviolet A (UVA) light were measured. Experimental results confirmed the synthesis of single-phase nanocrystalline ZnO-based thin films and the successful substitution of Al and Ga into Zn sites in ZnO crystals. The results also demonstrated that the optical transmittance and electrical properties of ZnO thin films could be improved by Al and Ga doping. UV photodetectors based on ZnO-based thin films, having a metal-semiconductor-metal (MSM) configuration, were fabricated with Al inter-digitated electrodes. All photodetectors showed an ohmic nature between semiconductor and electrode contacts and exhibited a sharp increase in photocurrent under illumination with UVA light. We found that the MSM UV photodetector based on the GZO semiconductor thin film exhibited the best UV response (IUVA/Idark) of 73.3 and the highest photocurrent responsivity of 46.2 A/W under UVA light (power density ~0.825 mW/cm2) at 5 V bias. View Full-Text
Keywords: oxide semiconductor; zinc oxide; sol-gel spin coating; MSM UV photodetector; photoresponse properties oxide semiconductor; zinc oxide; sol-gel spin coating; MSM UV photodetector; photoresponse properties
►▼ Show Figures 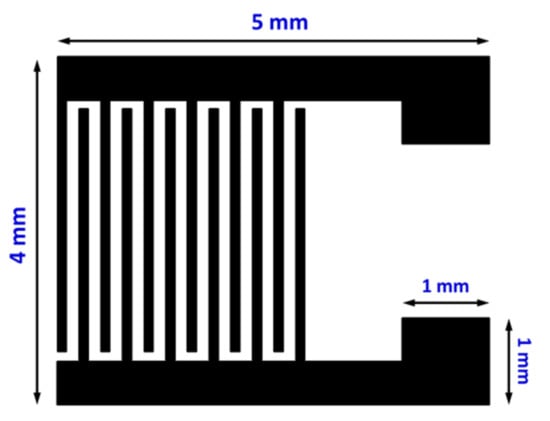