Ex-Post Critical Evaluations of Energy Policies in Malaysia from 1970 to 2010: A Historical Institutionalism Perspective

Ex-post evaluations of energy policies in Malaysia between 1970 and 2010 were conducted. The developments of energy policies in Malaysia were traced from the early 1970s with the introduction of the country’s first energy-related policy all the way to 2010 with the country’s first endeavour towards a biobased energy system. Analyses revealed that many of the policies were either: (1) directly responding to changes in global/domestic socioeconomic and political events, or (2) provided visions to guide developments of the energy sector in alignment with the country’s growth agenda. Critical examinations of the country’s actual energy consumptions during these 40 years were also conducted to evaluate the efficacy of these energy-related policies. Three noteworthy successes in Malaysia’s energy landscape are: (1) the formation of PETRONAS as the national oil and gas company; (2) reduction of country’s over-reliance on oil as a single source of energy by significantly growing the production and use of natural gas in a short span of time; and (3) creation of a thriving oil and gas value chain and ecosystem in the country. However, the country is still critically dependent on scarce petroleum resources, despite having an abundance of renewable reserves. Progress towards renewable energy has been too little and too slow. View Full-Text
Keywords: policy; energy; Malaysia; historical; biofuel policy; energy; Malaysia; historical; biofuel
►▼ Show Figures 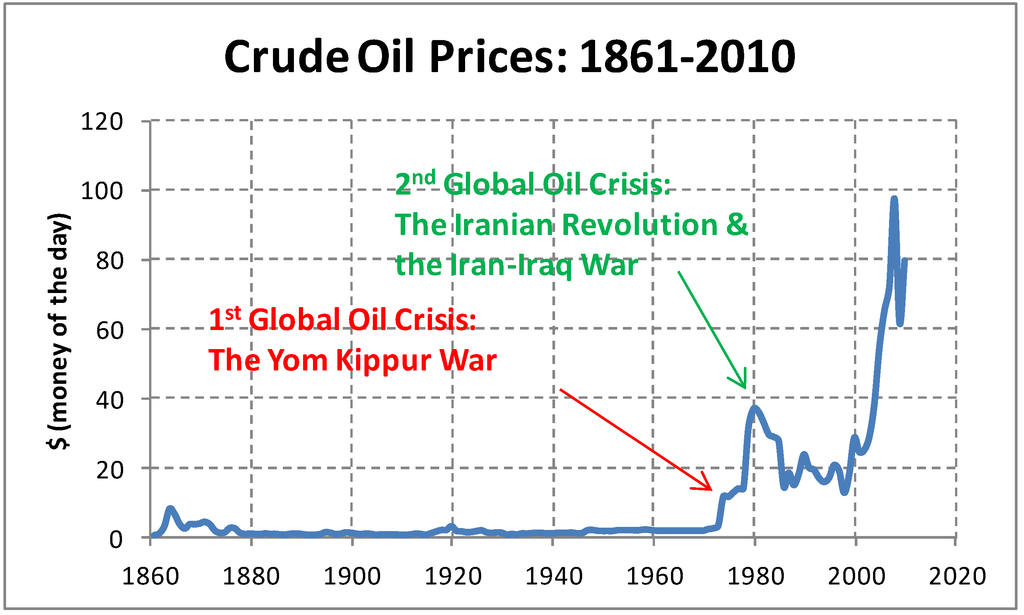