Towards Optimal Management in Microgrids: An Overview 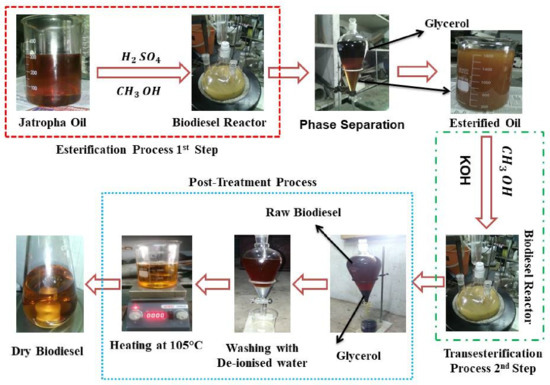