Effect of Salt Concentration, Solvent Donor Number and Coordination Structure on the Variation of the Li/Li+ Potential in Aprotic Electrolytes
Previous Article in Journal 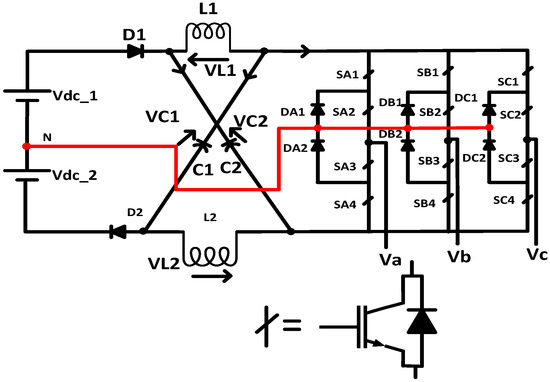