Can One Reinforce Investments in Renewable Energy Stock Indices with the ESG Index?
Previous Article in Journal

How Does the Spillover among Natural Gas, Crude Oil, and Electricity Utility Stocks Change over Time? Evidence from North America and Europe 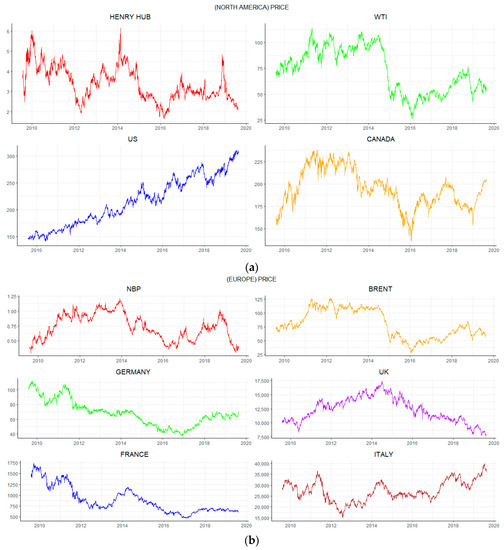 
Zhang, Wenting; He, Xie; Nakajima, Tadahiro; Hamori, Shigeyuki. 2020. "How Does the Spillover among Natural Gas, Crude Oil, and Electricity Utility Stocks Change over Time? Evidence from North America and Europe" Energies 13, no. 3: 727.