Households’ Willingness to Adopt Technological and Behavioral Energy Savings Measures: An Empirical Study in The Netherlands
Next Article in Special Issue

2.1. Procedures and Methods of This Research

The following Figure 1 presents the procedures and methods applied in this research.

We would like to thank all the SusBuild project staff involved in this research for their valuable contribution and comments. We would like to give special thanks to China Association of Building Energy Efficiency, who provides us necessary data and supports us for data collection. 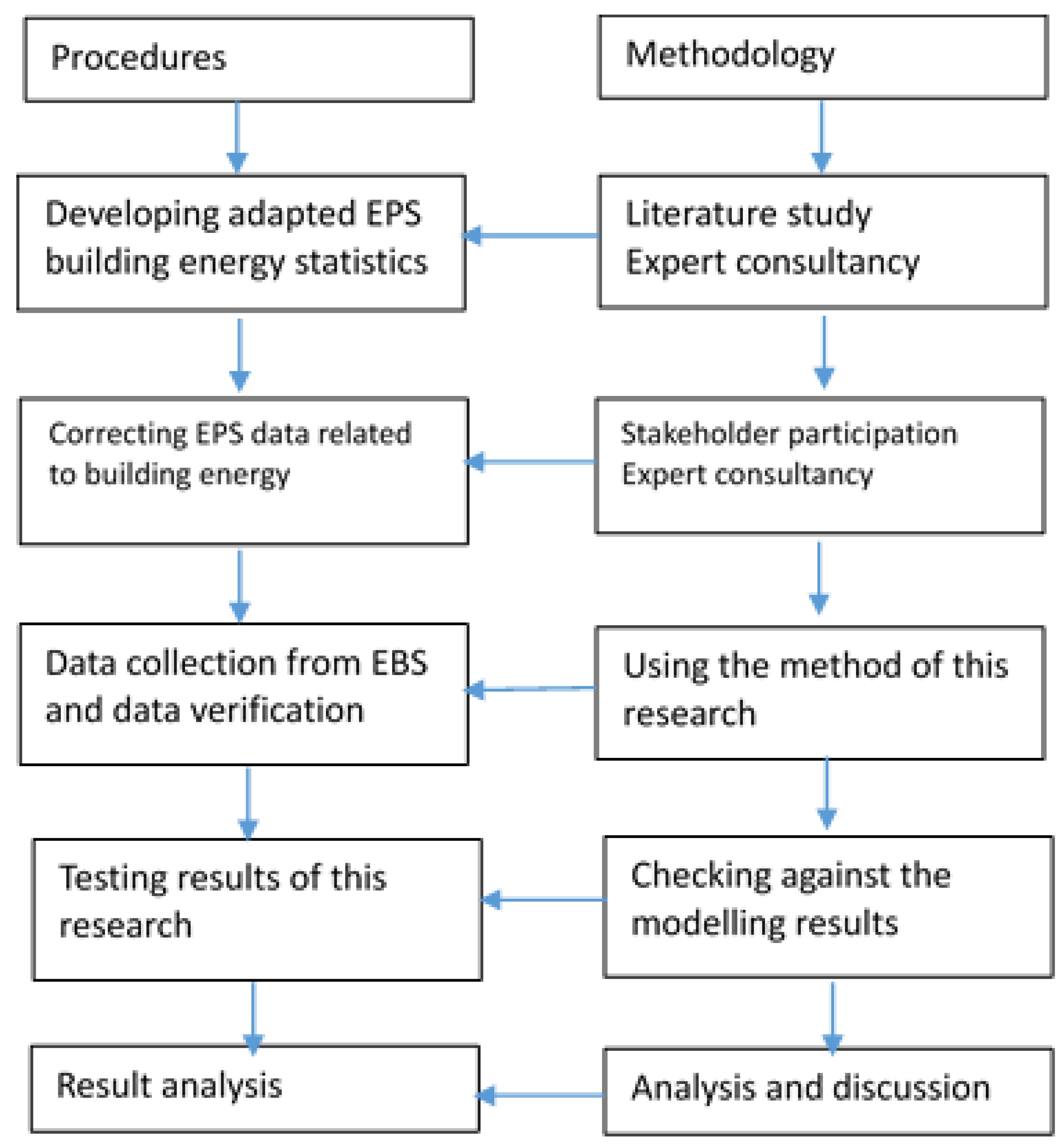 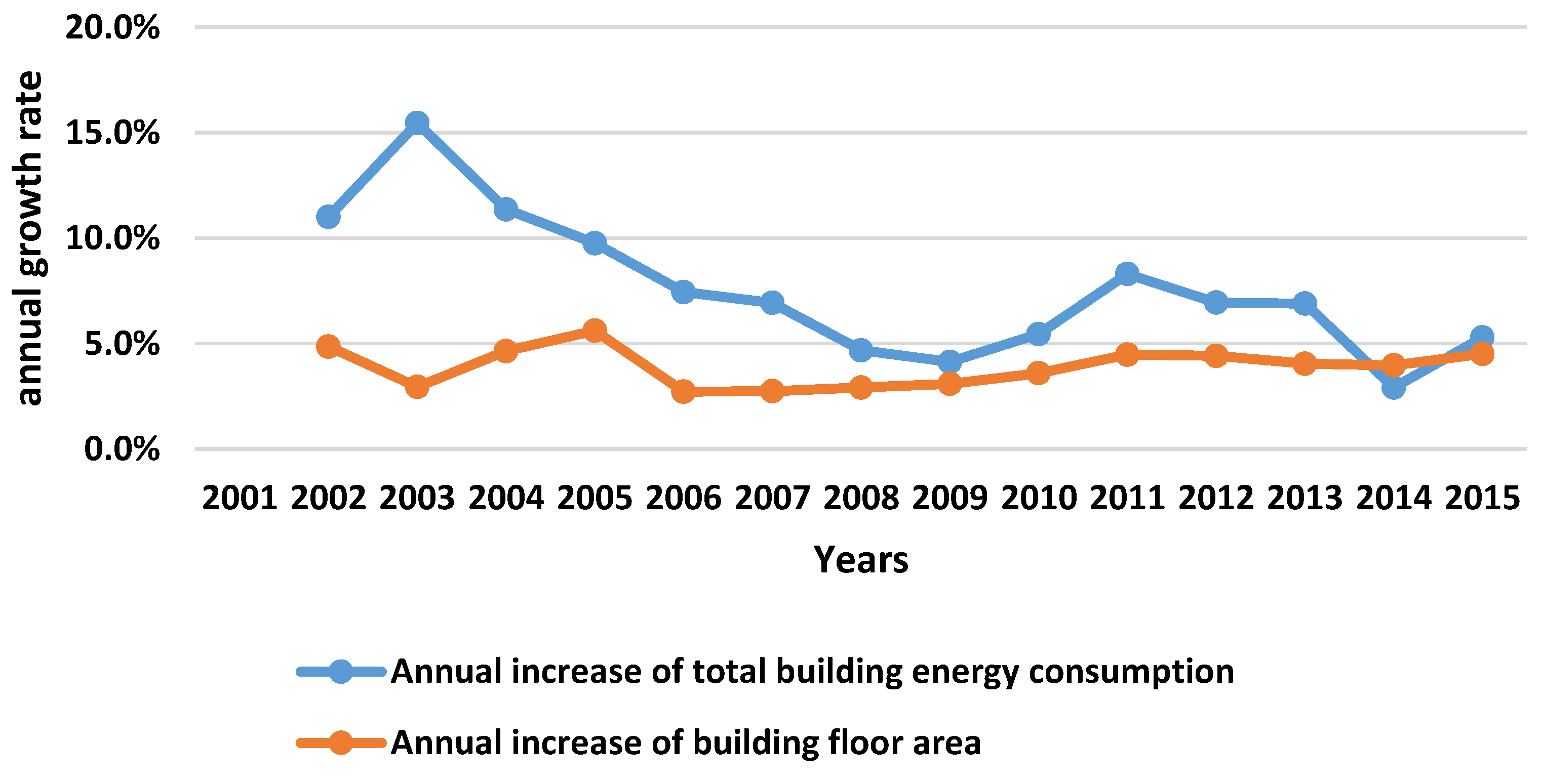 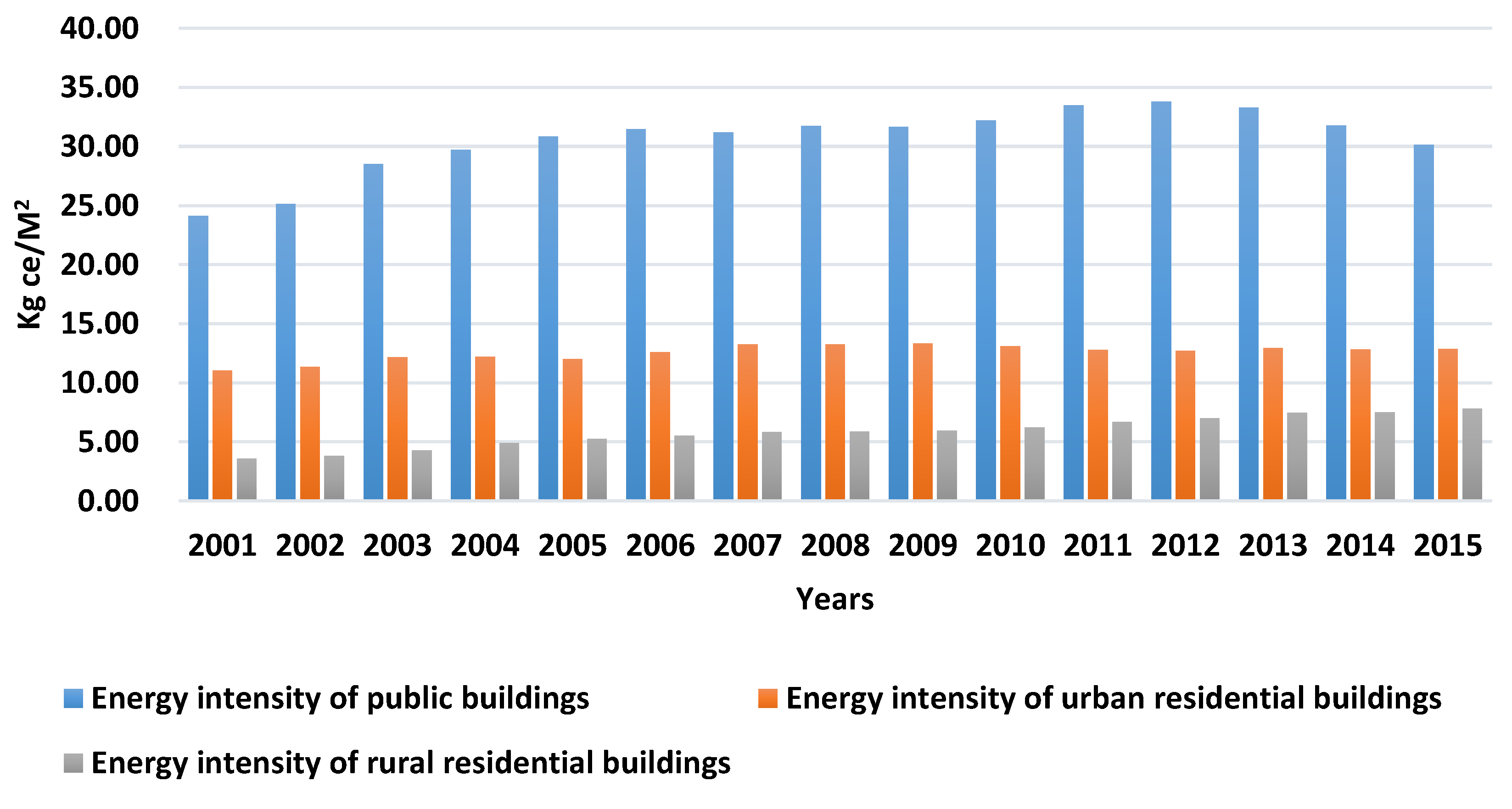 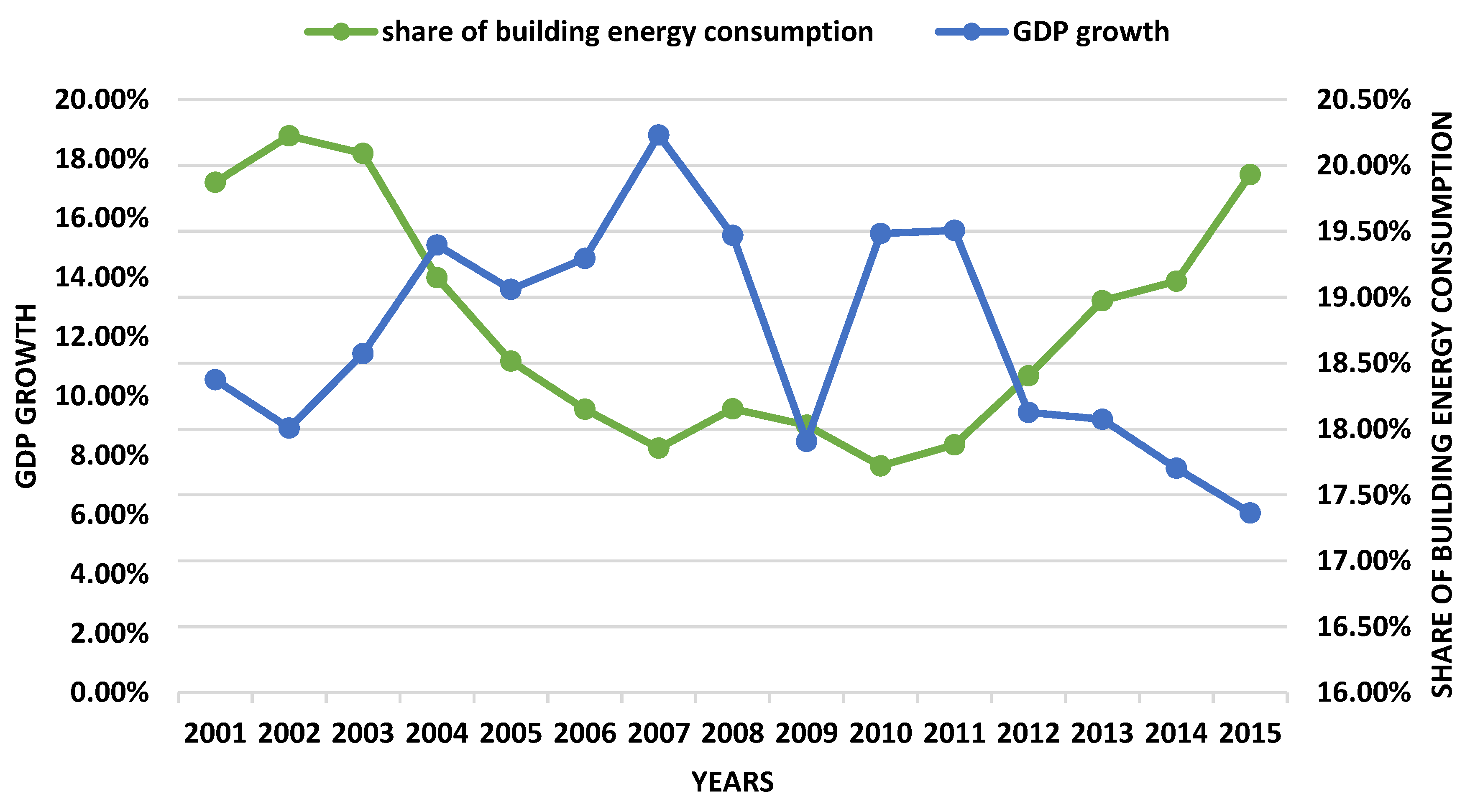 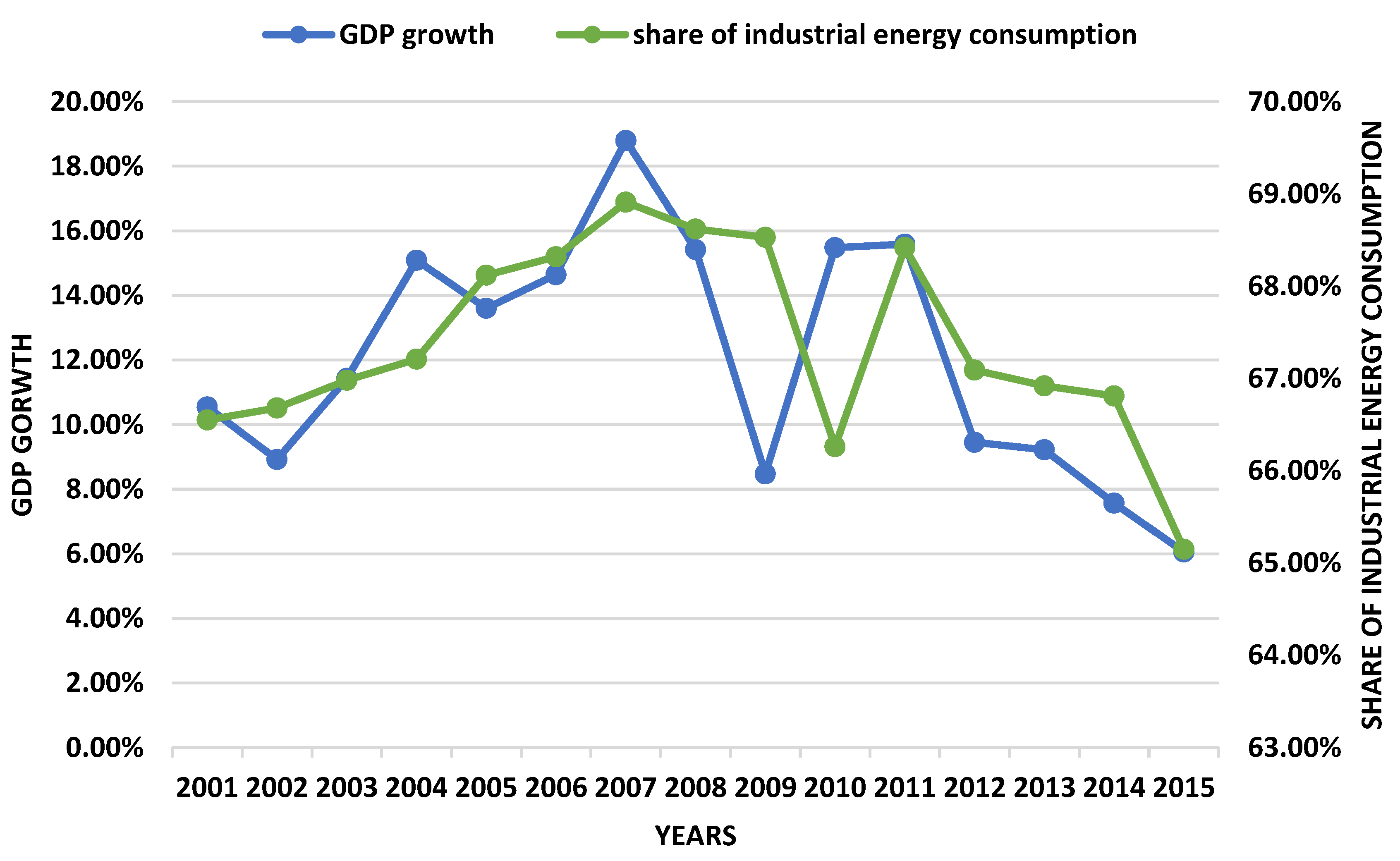