The Effects of Environmental Regulations on the Manufacturing Industry’s Performance: A Comparison of Green and Non-Green Sectors in Korea
Previous Article in Special Issue 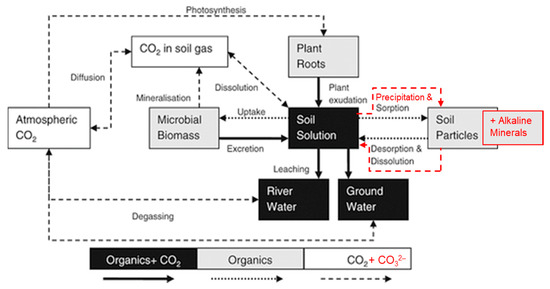