Synthesis of Heat-Integrated Water Allocation Networks: A Meta-Analysis of Solution Strategies and Network Features
Next Article in Special Issue

The Scale, Structure and Influencing Factors of Total Carbon Emissions from Households in 30 Provinces of China—Based on the Extended STIRPAT Model

2.1. Literature Review of the Influencing Factors of Carbon Emissions

2.3. The Deficiencies of the Existing Studies and the Innovations of this Article

Currently, scholars have laid a solid foundation for future exploration with their studies of the factor decomposition of carbon emissions in transportation and economic development and the decoupling elasticity. However, taken together, the existing research has the following deficiencies:

(1)
In terms of research methods, this paper is the first to analyze the driving factors of changes in carbon emissions in China’s transportation industry using the Generalized Divisia Index Method (GDIM) proposed by Vaninsky [32]. Based on the Kaya identity, GDIM constructs a decomposition model that contains multiple absolute and relative variables by deforming Kaya identities. There are three advantages to analyzing the driving factors of carbon emissions changes in the transportation industry based on GDIM: ① GDIM avoids the inherent flaws of other index decomposition methods and breaks through limitations when selecting factors. Furthermore, GDIM expands the analysis scope of Kaya’s identity, breaks the formal interdependence of various influencing factors, can reveal the impact of more than one absolute factor of change on carbon emissions in particular, and fully considers the factors that have an impact on carbon emissions that are implicit in the decomposition process; ② GDIM overcomes the contradictions in the existing index decomposition methods, doesn’t produce results that are inconsistent with economic common sense and breaks the current situation of interdependence when selecting factors. Moreover, GDIM avoids the factor decomposition results depending on the selection of influencing factors, and makes it impossible to produce paradoxical conclusions when using different factor decomposition forms; ③ Using GDIM can examine the implicit environmental impact factors, and its decomposition result can distinguish the correlation of all the factors without any double counting problem. Therefore, this paper examines a full range of eight key factors such as carbon intensity of added value, energy intensity and per capita carbon emissions in the transportation industry. In particular, it examines three absolute factors that the current literature fails to pay attention to at the same time, but cannot be ignored: population size, energy consumption, and added value of transportation industry. This paper uses GDIM to accurately and comprehensively quantify the actual contribution of the different factors in transportation carbon emissions, and draws more reasonable decomposition results.

In order to more intuitively demonstrate the reasons for selecting the GDIM model in this paper and the advantages of the GDIM model, the GDIM model is compared with other typical factor decomposition methods, as shown in Table 2.

4.1. Decomposition Model of Influencing Factors of Carbon Emissions in the Transportation Industry—GDIM

4.2. The Decoupling Model of Carbon Emissions from Transportation Development—Tapio

The research methods and models of the influencing factors and the decoupling of carbon emissions from transportation development are summarized in Figure 1.

5.1. Analysis of the Factors Affecting Carbon Emissions in the Transportation Industry

5.1.1. Concrete Analysis of the Factors Affecting Carbon Emissions in the Transportation Industry

5.2. Analysis of the Decoupling Elasticity between Transportation Development and Carbon Emissions

6.1. Discussion on the Comparison between the Results of This Paper and the Existing Research Results

6.2. The Reference Meaning of This Study

6.3. The Deficiency of This Research and Directions of Improvement

Based on the above research results, we propose the following policy suggestions:

The main conclusions of this paper on the influencing factors and decoupling elasticity of China’s transportation carbon emissions are shown in Table 6.

Yingchun Zhang was mainly responsible for the writing of the full text; Yong Wang and Yu Zhou conceived and designed the study; Lin Zhu and Fei Zhang built the models of the paper. 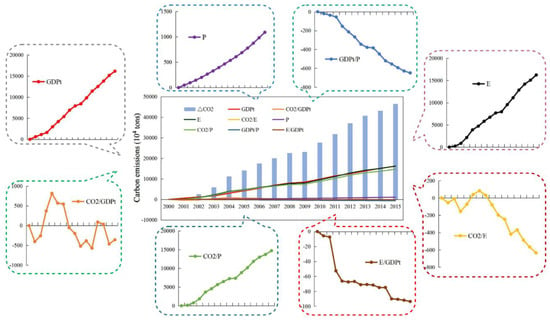 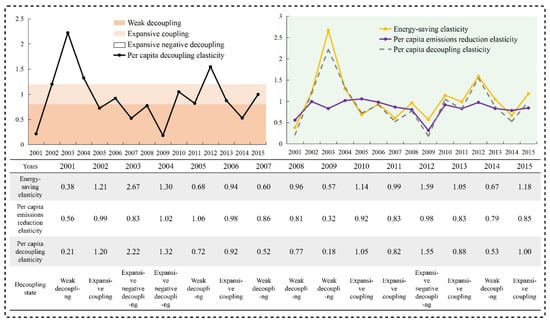 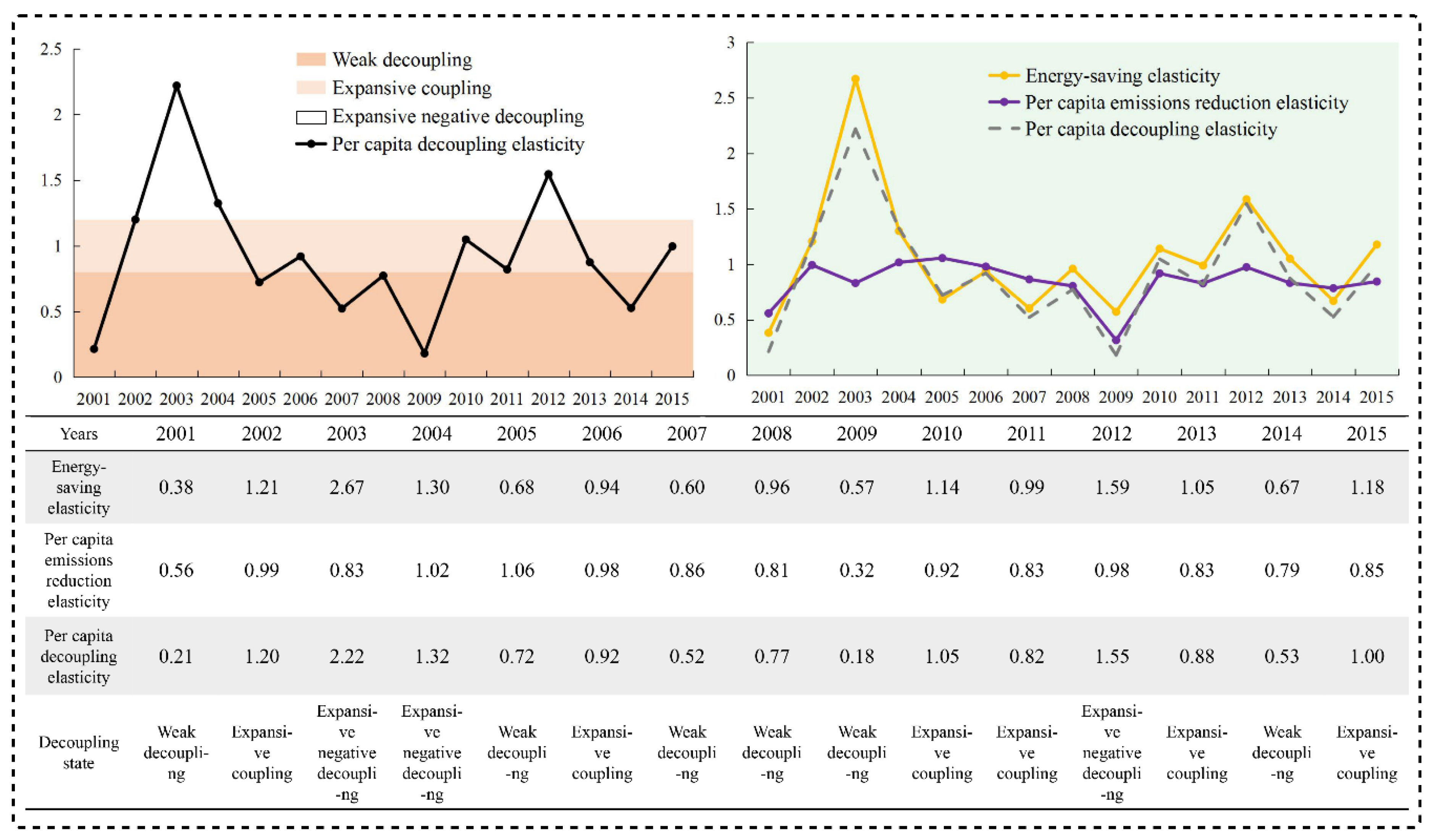 Table 6. Main conclusions of this paper.
Table 6. Main conclusions of this paper.
© 2018 by the authors. Licensee MDPI, Basel, Switzerland. This article is an open access article distributed under the terms and conditions of the Creative Commons Attribution (CC BY) license (http://creativecommons.org/licenses/by/4.0/).
We use cookies on our website to ensure you get the best experience. Read more about our cookies here.
Accept
We have just recently launched a new version of our website. Help us to further improve by taking part in this short 5 minute survey here. here.
Never show this again