Kim et al. [9] calculated greenhouse gas emission by the purpose, type, and constructed year of buildings based on the National Energy Survey, and found that greenhouse gas emission from electric power and urban gas took up the highest proportion in most buildings. There was also greenhouse gas emission from briquette and other oil in a small amount and the characteristics by building varied. Cho et al. [10] analyzed the status and characteristics of greenhouse gas emission by the purpose and form of buildings using the energy consumption of the integrated energy management system in state buildings. Rui Jiang et al. [11] tried to calculate life-cycle carbon emission, analyze influencing factors of carbon emission, and assess the delinking index of carbon emission in China’s building sector. In China’s building industry, the total carbon emission increased from 984.69 million tons of CO2 in 2005 to 3753.98 million tons of CO2 in 2013. Jeong [12] analyzed potential energy savings and reduction in CO2 emissions which were provided by Korea’s residential building energy efficiency policies and plans.
Airaksinen et al. [13] studied a new office building in design phase and offered different alternatives to influence building energy consumption, CO2equivalent emissions of embodied energy from building materials, and CO2equivalent emissions from energy use as well as their relationships. Lin et al. [14] provided an assessment of the potential of CO2 mitigation in buildings by conducting an empirical research on the determinants of building energy-related CO2 emissions. This study filled the research gap by investigating economic factors that determined energy-related CO2 emissions in China’s commercial and residential buildings.
Kavgic, M. et al. [15] briefly described bottom-up and top-down methods and an overview of common bottom-up modeling techniques (based on statistical and building physics), while critically analyzing the existing bottom-up building physics based residential energy models.
Calise, F. et al. [16] analyzed possible decarbonization scenarios in Italy for the year 2050 and envisaged high electrification of transports and residential buildings, high use of renewable energies, and a modal shift towards public transport. Li, K. et al. [17] presented an efficient optimization framework to facilitate optimization designs with the aid of commercial simulation software and MATLAB. The performances of three optimization strategies, including the proposed approach, GenOpt method and artificial neural network (ANN) method, are investigated using a case study of a simple building energy model.
Astiaso Garcia, D. et al. [18] provided preliminary information about economic costs and energy consumption reductions (benefits) of some considered interventions in existing public buildings. Methods included an analysis of some feasible interventions in four selected public buildings. Energy efficiency improvements were assessed for each feasible intervention.

This research was supported by a grant from the Urban Architecture Research Program, funded by the Ministry of Land, Infrastructure and Transport (No. 17AUDP-C127876-01).

All the authors contributed substantially to all aspects of this article. 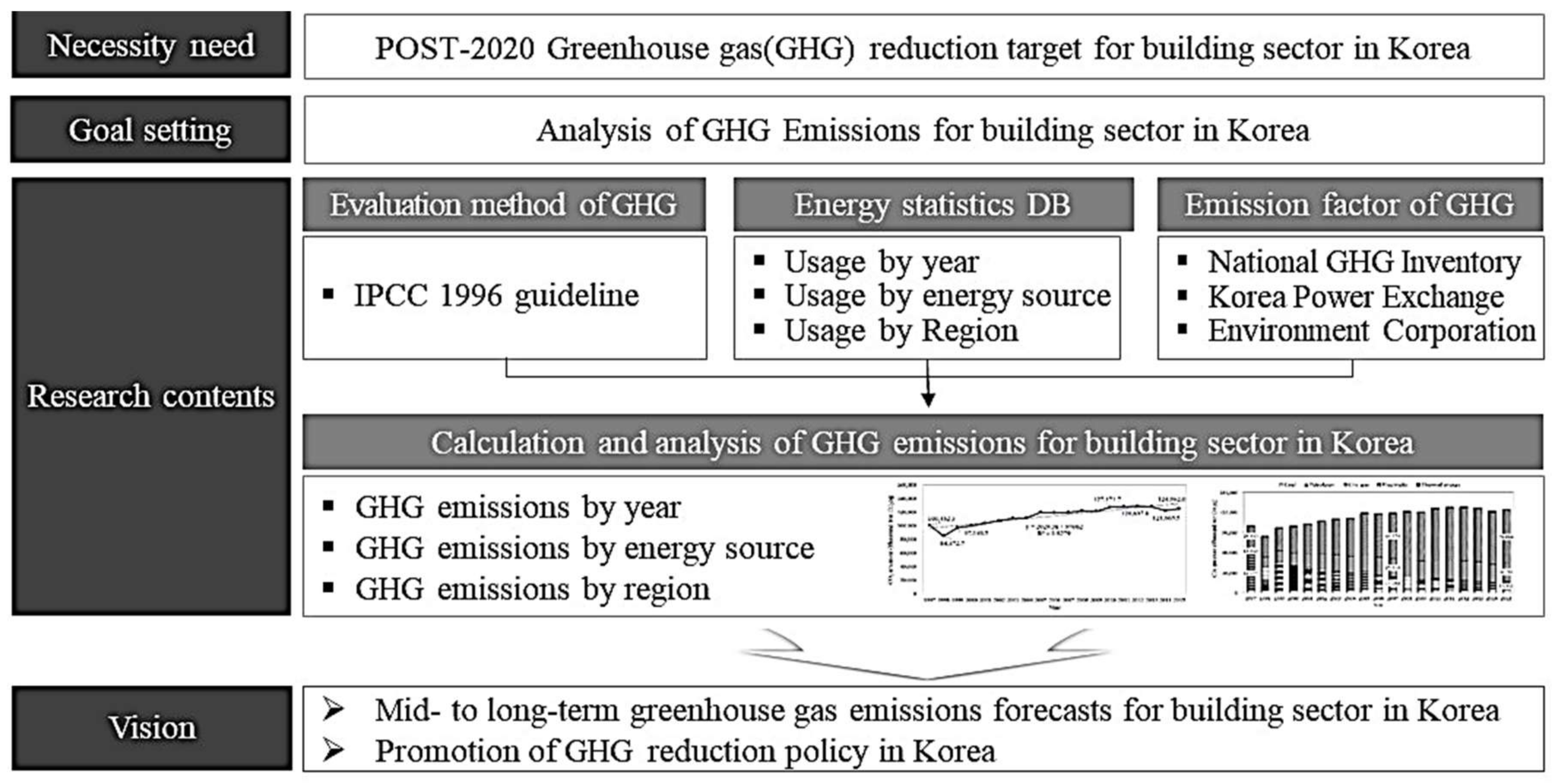 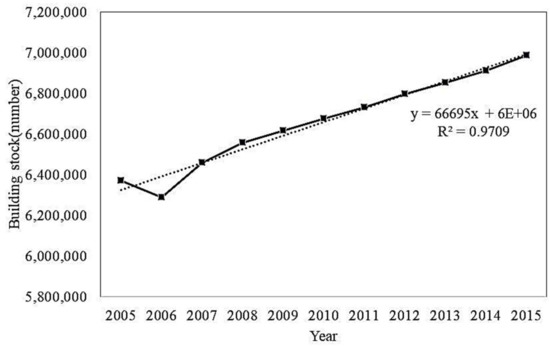 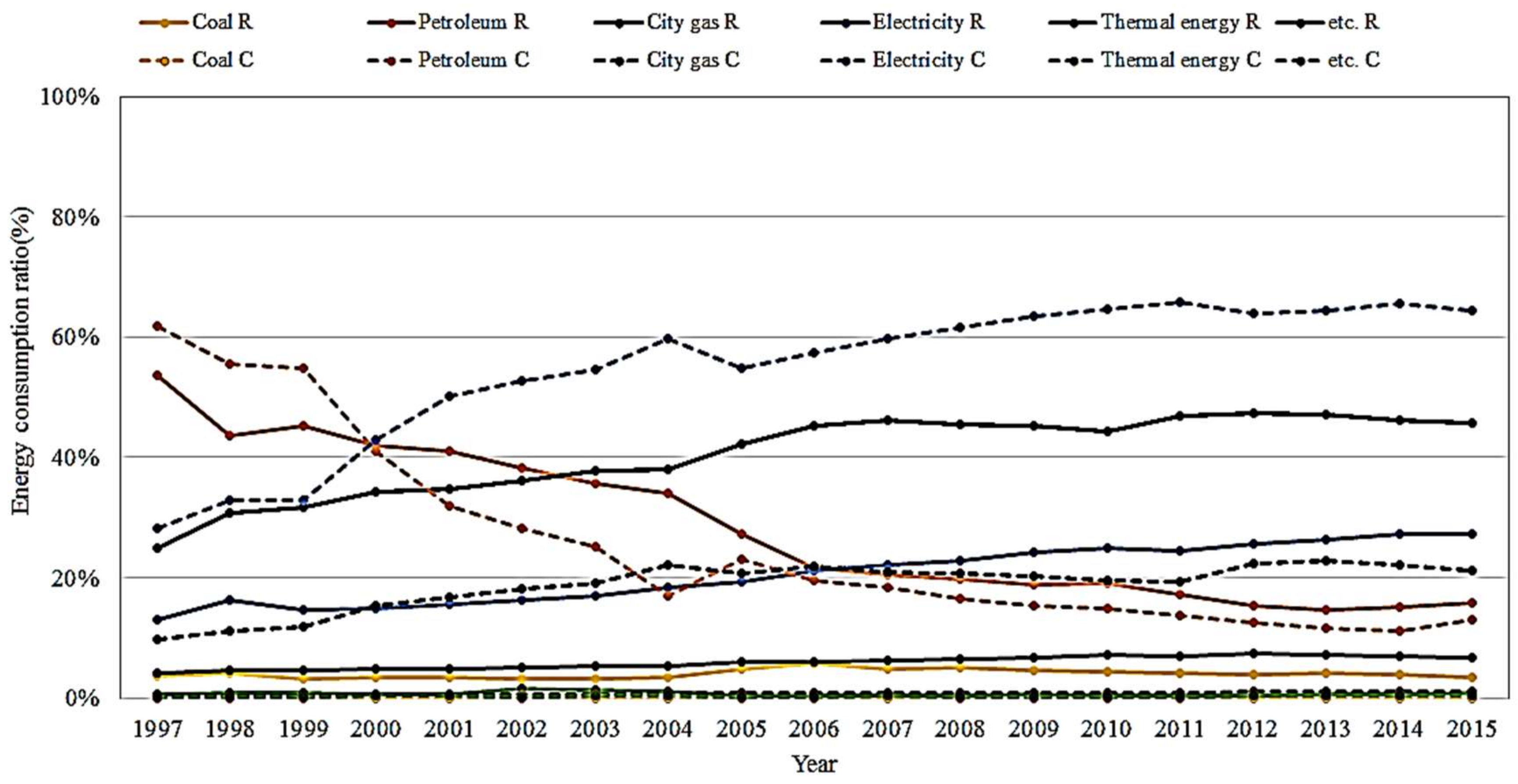 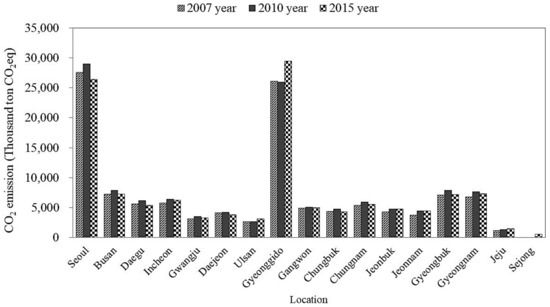 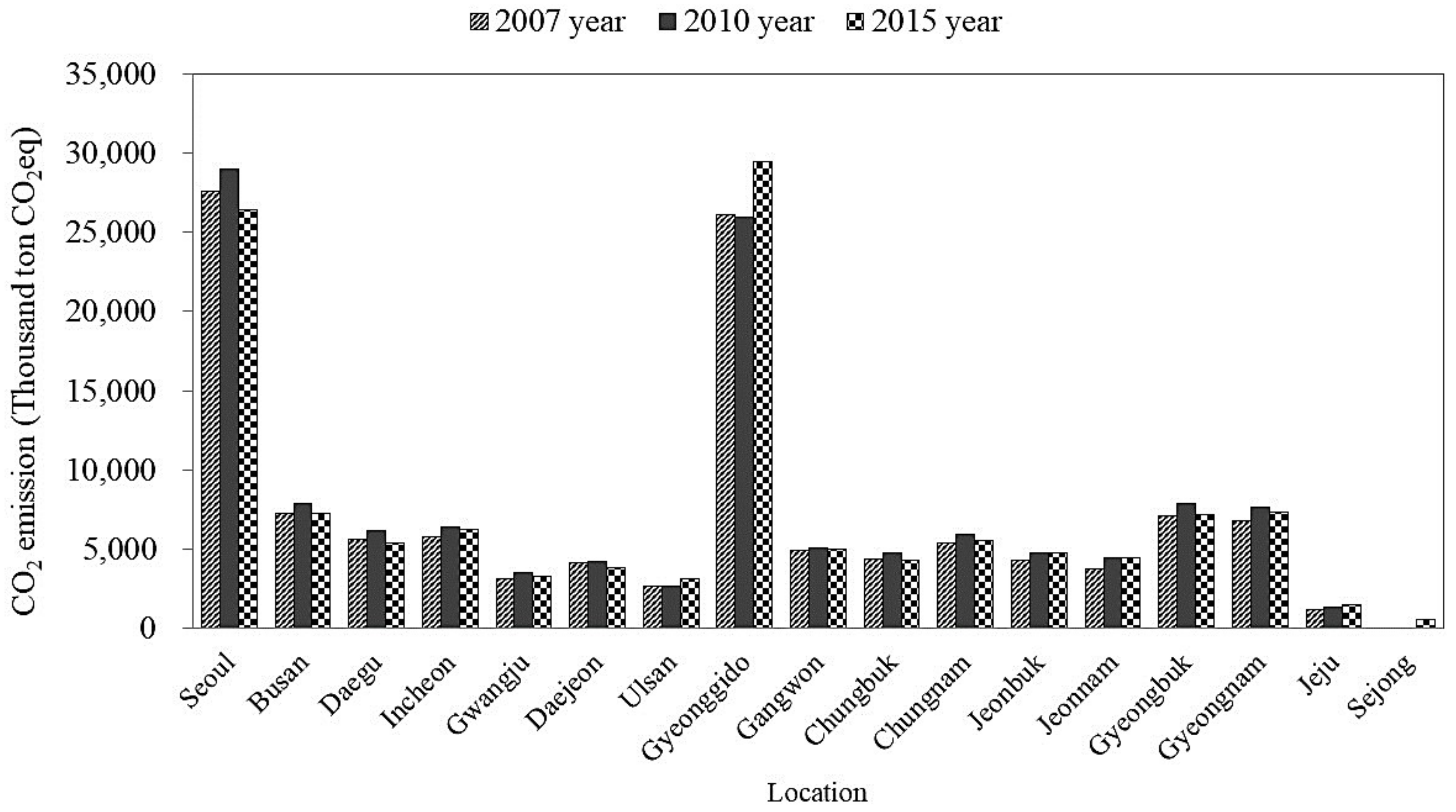 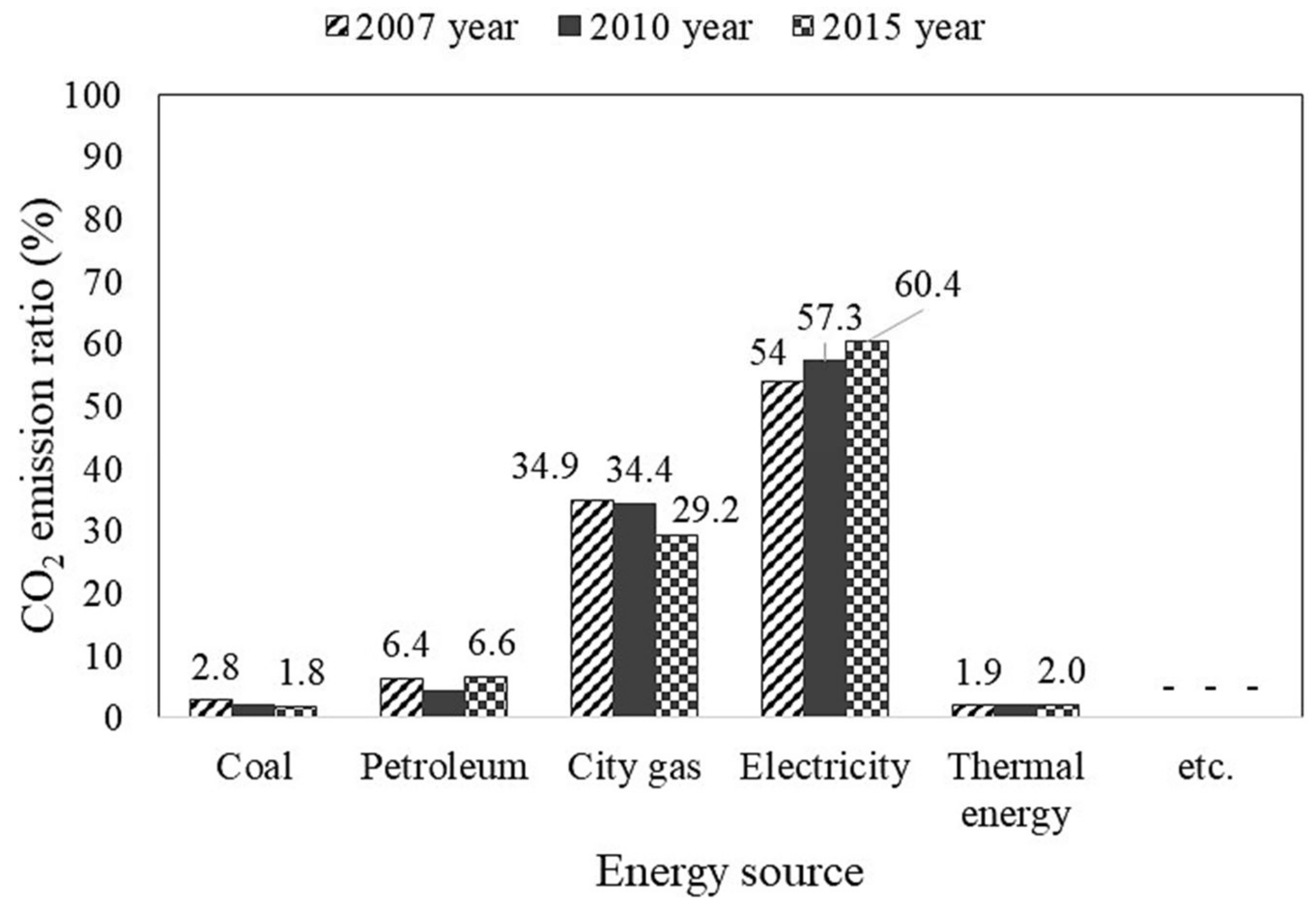 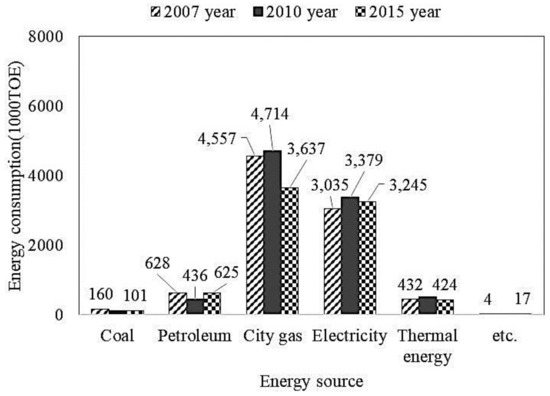 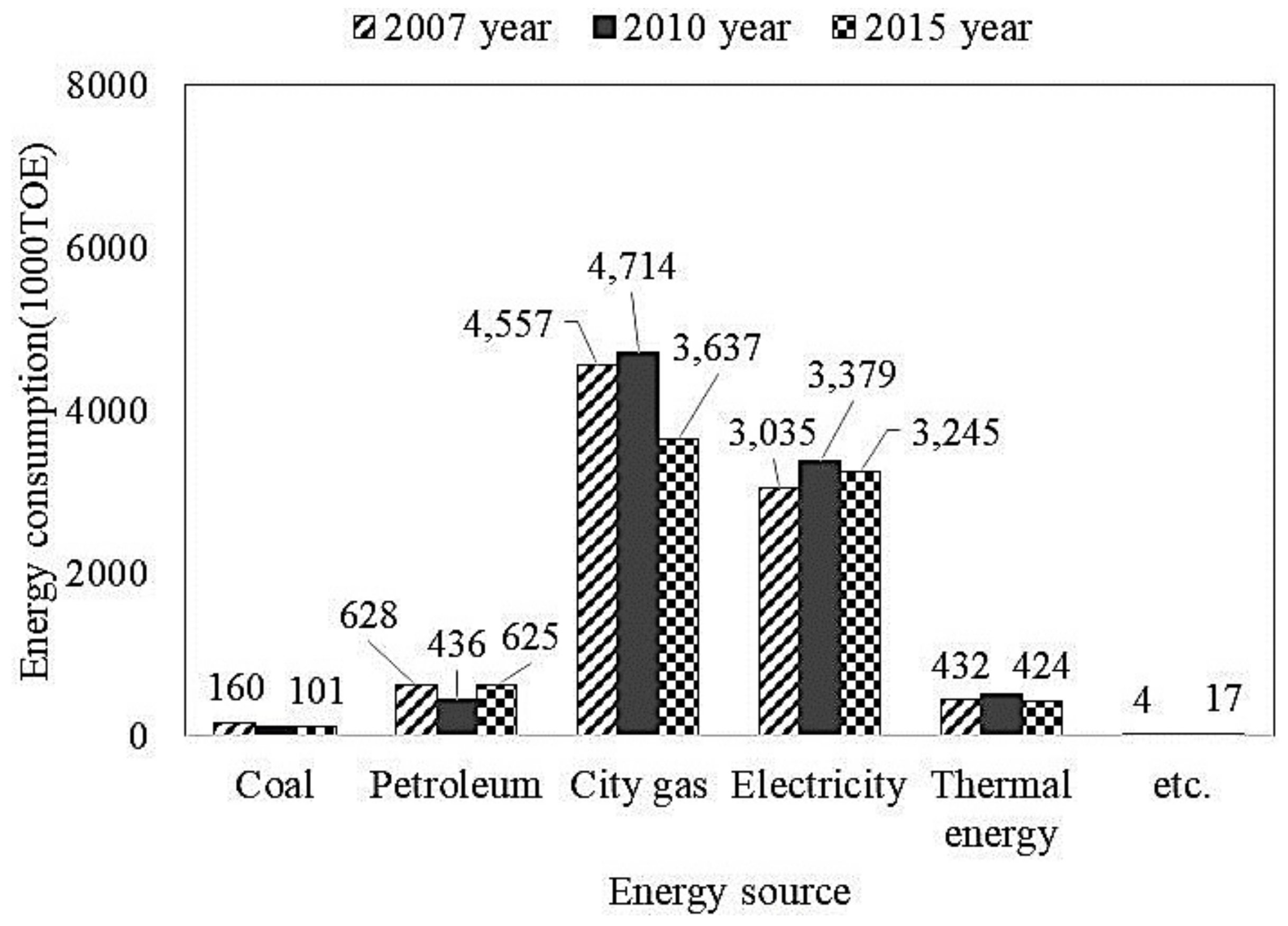