Article
Linear and Nonlinear Causality between Energy Consumption and Economic Growth: The Case of Mexico 1965–2014
by

Annual data on output and capital are obtained from the [49]. Output is measured by real GDP (in constant 2005 US dollars). In line with some previous studies [50,51], the gross fixed capital formation is used as a proxy variable (in constant 2005 US dollars) in the absence of capital stock. The labor variable is taken from [52] and is measured using the number of people employed (in thousands). Data on EC and the disaggregation into energy consumption from the transport sector (ECTR), the industrial sector (ECI), the residential sector (ECR), and the agriculture sector (ECA) are measured in petajoules; the data are obtained from the [29]. The sample period runs from 1965 to 2014. Figure 1 plots GDP, K, L, and EC, expressed in natural logarithms. GDP, EC, and K have a positive trend, with strong, sudden movements in the early eighties (1982–1983), the mid-nineties (1994–1995), and around 2009, which could indicate structural changes in the time series. L exhibits a relatively stable behavior in relation to the other variables.
Figure 2 plots the energy consumption by sector. A positive trend can be seen, with some sharp movements in the early eighties, mid–nineties, and around 2009. These sudden movements in variables could be explained by the economic and financial crises in 1976, 1982, and 1994. The common elements are: (1) a non-controllable external deficit; (2) an overvalued currency; (3) a major currency flight; and (4) policy measures implemented by the Mexican government that followed the lines of the adjustment programs of the International Monetary Fund [53]. The sudden movements around 2009 could be explained by the impact of the global financial crisis.
Table 1 presents the correlation coefficients between energy consumption and GDP for Mexico. These results show high levels of correlation at both the aggregated and disaggregated levels, which means a high degree of linear relation between variables and does not necessarily imply causality.

This research studies the dynamic relationships between GDP, capital, labor, and energy in Mexico from 1965 to 2014, incorporating structural breaks. Total energy consumption is disaggregated to analyze the dynamics of the different sectors. The results show that most series are stationary in levels with two structural breaks and a deterministic trend. Co-integration testing shows three long-term relationships between GDP, K, L, and EC, whereas at a disaggregated level, there is evidence of long-run relationships between GDP, K, and L and energy consumption in three sectors: ECTR, ECI, and ECA.
In the long run, there is evidence of causality from EC, K, and L to GDP at both the aggregated and disaggregated (ECTR, ECR, and ECI) levels. This implies that a reduction in energy consumption in any of the three sectors or in total energy consumption, capital, or employment would negatively affect the growth of economic activity. In the case of energy consumption in the transport sector, there is also a nonlinear causal relationship from ECTR, K, and L to GDP. The alternative methodology of [46] confirms the results at the aggregated level, since there is evidence of a causal link from EC to GDP.
These empirical results support the growth hypothesis; a decrease in energy consumption could restrict economic growth in Mexico. This result does not necessarily mean that the ultimate goal of the economic policies should not be to encourage energy consumption as such. For instance, the energy reform program approved on 20 December 2013, and the first package of secondary legislation published on 11 August 2014, focus on the participation of non-renewable resources in the energy sector of Mexico, neglecting their environmental impact. Two thirds of total emissions come from the energy sector. Thus, this policy would be in line with our results but it is in clear contradiction to the environmental goal of reducing greenhouse gas emissions by 30% by 2020 compared to the baseline. Therefore, Mexico must explore policies related to the most efficient use of energy which allows consuming less energy to produce the same level of product, as well as the production of cleaner energies such as those that are renewables. This is a very important issue in a global context where energy consumption is increasing and the fossil fuel reserves are becoming exhausted.

We are grateful to three anonymous reviewers for valuable comments and suggestions that helped to improve the paper. This work was supported under research grant ECO2015-64467-R (MINECO/FEDER), from Dpto. de Educación, Universidades e Investigación del Gobierno Vasco under research grant IT-783-13 and from the National Council for Science and Technology (Consejo Nacional de Ciencia y Tecnología, CONACYT) in Mexico, which is gratefully acknowledged (N265826-2016). 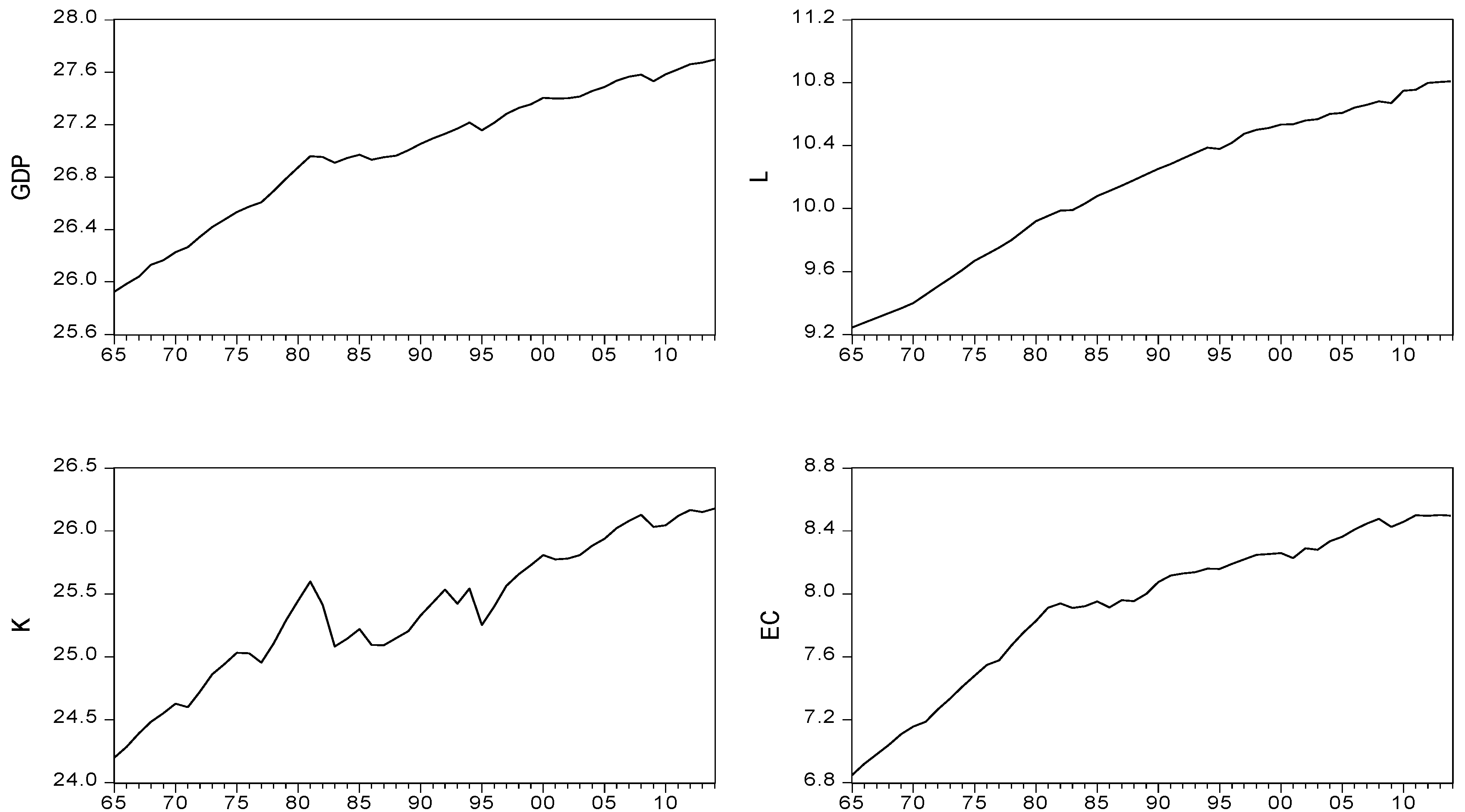 Table 7. Granger causality test results: Disaggregated level.
Table 7. Granger causality test results: Disaggregated level.
Notes: *, **, and *** denote significance at the 1%, 5%, and 10% levels, respectively. ECT-1 denotes the estimated coefficient of the lagged error correction term. The abbreviations are: real output (GDP), labor (L), capital (K), and the disaggregation of energy consumption into transport sector (ECTR), industrial sector (ECI), residential sector (ECR), and agriculture sector (ECA).
© 2018 by the authors. Licensee MDPI, Basel, Switzerland. This article is an open access article distributed under the terms and conditions of the Creative Commons Attribution (CC BY) license (http://creativecommons.org/licenses/by/4.0/).
We use cookies on our website to ensure you get the best experience. Read more about our cookies here.
Accept
We have just recently launched a new version of our website. Help us to further improve by taking part in this short 5 minute survey here. here.
Never show this again