Current Research Trends on Interrelationships of Eco-Innovation and Internationalisation: A Bibliometric Analysis
Next Article in Special Issue 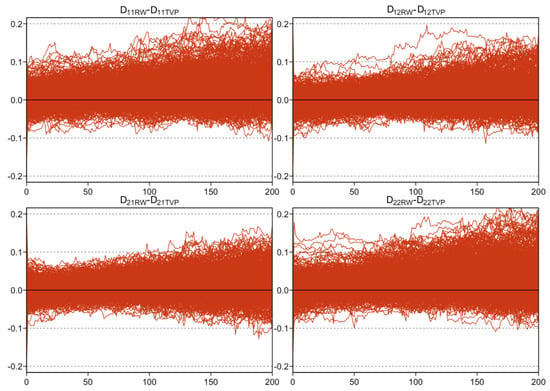