We retrospectively analyzed the medical records of cervical cancer patients who were pathologically diagnosed in our institute from December 2004 to December 2017. This study was approved by the Institutional Review Board (IRB) (approval number 2019-0106). For this study, the IRB issued a waiver for written informed consent because data collection was retrospective. All methods involving the human participants were carried out in accordance with the ethical principles of the Declaration of Helsinki.
Of the 838 patients in total, 75 (8.9%) were diagnosed with primary cervical cancer with distant metastases by physical examination and/or diagnostic computed tomography (CT) imaging. Two cases with insufficient data were excluded; thus, 73 people were finally included in the analysis. Patients with para-aortic lymph node metastasis alone were included. We extracted factors that may affect survival outcome, such as age, preoperative body mass index (BMI), histological type, TNM classification, tumor diameter in the greatest dimension, preoperative value of the tumor marker, and modality of primary treatment, from the patients’ medical records. Tumor diameter in the greatest dimension was determined as a value of long diameter in T2-weighted images in the sagittal plane.
The treatment for each patient was determined by the discussion of several gynecologic oncologists and radiologists in our hospital. Our group principally selected CCRT as the primary treatment for the control of local tumors even in patients with metastatic cervical cancer. Surgery, radiation alone, or systemic chemotherapy were performed when the patients desired treatment other than CCRT, or in situations where treatment options other than CCRT were desirable because of severe renal dysfunction or low performance status. CCRT principally consisted of external beam radiotherapy (EBRT) and intracavitary brachytherapy (ICBT) with concurrent chemotherapy. In EBRT, whole-pelvic irradiation was administered to all patients, and subsequent para-aortic irradiation was added in principle for patients with PAN metastasis. The standard dose of the whole-pelvic irradiation and para-aortic irradiation was 50.4 Gy and 46 Gy, respectively, which was delivered in 1.8–2.0 Gy per dose five days a week. In patients whose primary tumors were well controlled after 36–39.6 Gy of whole pelvic EBRT, intracavitary brachytherapy (ICBT) using a remote after-loading system of a Co60 source was administered with central shielding EBRT. The total dose to point A (a reference location 2 cm lateral and 2 cm superior to the cervical os) was 18–24 Gy. Concurrent chemotherapy consisted of three to five cycles of 5-fluorouracil (700 mg/m2 for four consecutive days)/cisplatin (70 mg/m2 on the first day) every three weeks. After primary CCRT, some patients received subsequent systemic chemotherapy, which consisted of paclitaxel (180 mg/m2) and carboplatin (area under the curve (AUC = 5–6) every three weeks, paclitaxel (180 mg/m2) and carboplatin (AUC = 6) plus bevacizumab (15 mg/m2) every three weeks, carboplatin (AUC = 6) monotherapy every three weeks, and 5-fluorouracil oral therapy. Other treatment options were RT alone, radical hysterectomy followed by adjuvant CCRT or chemotherapy, primary systemic chemotherapy, and palliative therapy. Primary systemic chemotherapy consisted of paclitaxel (180 mg/m2) and carboplatin (AUC = 6) every three weeks. Bevacizumab (15 mg/m2) was administered to two patients with paclitaxel and carboplatin.
Post-treatment follow-up was conducted monthly for the first year, and the interval was extended after the second year. Regular follow-up was based on physical examination, transvaginal ultrasound, and blood tests, including tumor markers to detect disease progression. CT was performed at least every three to six months.
Two parameters, the OS and PFS, were analyzed. OS was defined as the time between the beginning of primary therapy and death by any cause. PFS was defined as the time between the beginning of primary therapy and tumor progression, relapse, or death by any cause.
Statistical analyses were performed with JMP 14.0 (SAS Institute Inc., Cary, NC, USA). A receiver operating characteristic (ROC) curve analysis of one-year survival according to overall survival one year after the beginning of primary treatment was performed to determine the optimal cutoff value, which was determined as the value of the area under the ROC curve. The patient characteristics were compared using the qualitative chi-square test and the quantitative Mann–Whitney U test. The Kaplan–Meier method was performed to analyze survival. Moreover, p-values were calculated with the log-rank test. To minimize confounding bias, a multivariate analysis was performed using the Cox proportional hazards model. A p-value of <0.05 represented statistical significance.

In conclusion, a tumor size ≤ 6.9 cm and CCRT were favorable prognostic factors for patients with metastatic cervical cancer, especially in stage IVB.

The study was conducted according to the guidelines of the Declaration of Helsinki, and approved by the Institutional Review Board of Nagoya University Hospital (approval number 2019-0106).

Patient consent was waived because data collection was retrospective.

Data sharing is not applicable to this article due to ethical restrictions.

The authors would like to thank the patients, their families, and all other investigators involved in this study. 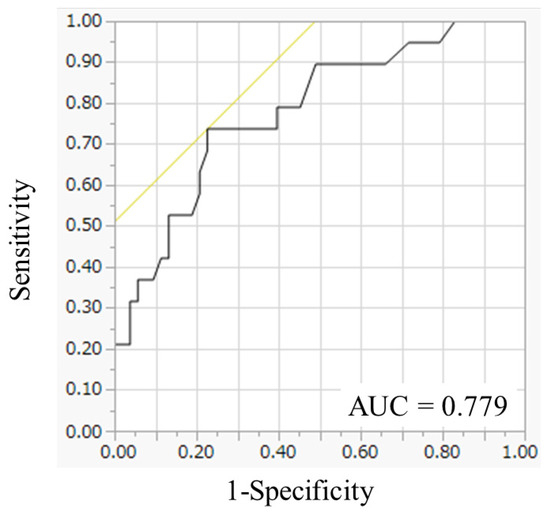 Table 3. Cox regression models for overall survival.
Table 3. Cox regression models for overall survival.
BMI, body mass index; NA, not available; AC, adenocarcinoma; SCC, squamous cell carcinoma; NA, not available; CCRT, concurrent chemoradiotherapy; HR, hazard ration; CI, confidence interval.
© 2021 by the authors. Licensee MDPI, Basel, Switzerland. This article is an open access article distributed under the terms and conditions of the Creative Commons Attribution (CC BY) license (https://creativecommons.org/licenses/by/4.0/).
We use cookies on our website to ensure you get the best experience. Read more about our cookies here.
Accept
We have just recently launched a new version of our website. Help us to further improve by taking part in this short 5 minute survey here. here.
Never show this again