A Systematic Review of Augmented Reality in Health Sciences: A Guide to Decision-Making in Higher Education
Previous Article in Special Issue

The Association between Cardiorespiratory Fitness and Reported Physical Activity with Sleep Quality in Apparently Healthy Adults: A Cross-Sectional Study 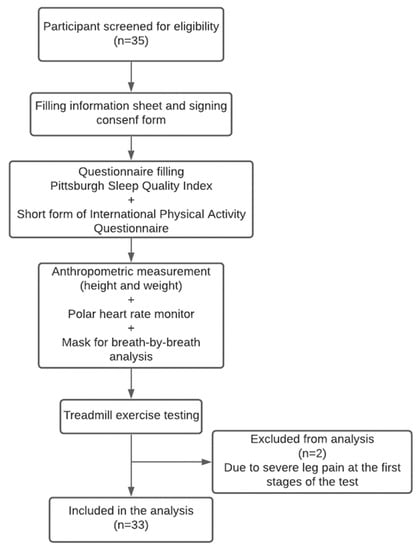