Triangular Trajectory of Sustainable Development: Panel Analysis of the OECD Countries
Next Article in Special Issue

To Be a Champion of the 24-h Ultramarathon Race. If Not the Heart ... Mosaic Theory?
Previous Article in Special Issue

Protective Face Masks: Effect on the Oxygenation and Heart Rate Status of Oral Surgeons during Surgery

Community water fluoridation (CWF), a long-established public health intervention, has been studied for scientific evidence from both of yea and nay standpoints. To justify CWF with scientific evidence inevitably leads to ethical justification, which raises the question of whether oral health is of individual concern or social responsibility. As dental caries is a public health problem, public health ethics should be applied to the topic instead of generic clinical ethics. From both pro- and anti-fluoridationists’ perspectives, CWF is a public health policy requiring a significant level of intervention. Thus, there needs to take further considerations for justifying CWF beyond the simple aspect of utility. For further ethical considerations on CWF, three caveats were suggested: procedural justice, social contexts, and maintenance of trust. The process to justify CWF should also be justified, not simply by majority rule but participatory decision-making with transparency and pluralistic democracy. Social contexts are to be part of the process of resolving conflicting values in public health interventions. Public trust in the dental profession and the oral healthcare system should be maintained over the considerations. This article suggests accountability for reasonableness as a framework to consider infringement by CWF for public justification of its implementation. View Full-Text
Keywords: public dentistry; oral prevention; community water fluoridation; public health ethics; procedural justice public dentistry; oral prevention; community water fluoridation; public health ethics; procedural justice
►▼ Show Figures 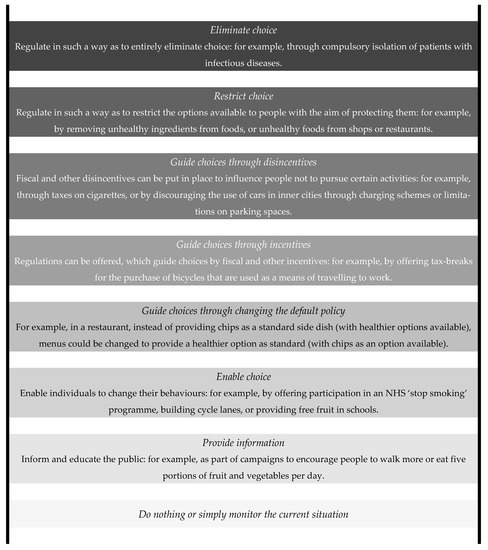 Junhewk Kim
Junhewk Kim is a bioethicist, who got pediatric dentist training in Yonsei University Dental Hospital. He was granted a MBE (Master of Bioethics) at the University of Pennsylvania and a Ph. D. (medical humanities) at Pusan National University. He is a writer on topics of medical ethics and humanities. He also teaches dental-ethics-related courses in the dental college.
Zoom | Orient | As Lines | As Sticks | As Cartoon | As Surface | Previous Scene | Next Scene
We use cookies on our website to ensure you get the best experience. Read more about our cookies here.
Accept
We have just recently launched a new version of our website. Help us to further improve by taking part in this short 5 minute survey here. here.
Never show this again