Learning from Excellence to Improve Healthcare Services: The Experience of the Maternal and Child Care Pathway
Previous Article in Special Issue

Is Short-Term Exposure to PM2.5 Relevant to Childhood Kawasaki Disease?

The Combined Effects of Fine Particulate Matter and Temperature on Preterm Birth in Seoul, 2010–2016 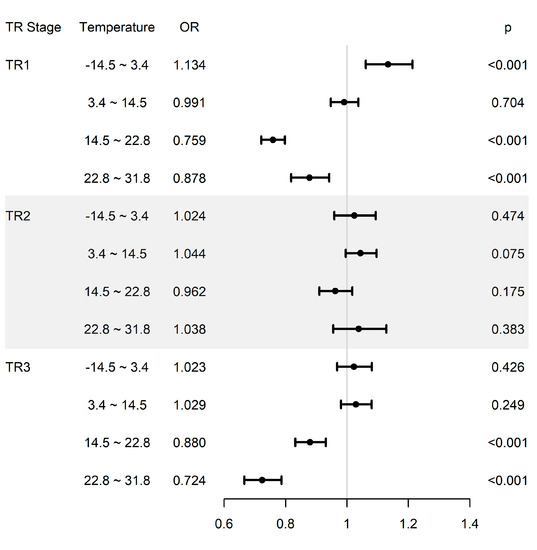