Seasonal Changes in Anthropometry, Body Composition, and Physical Fitness and the Relationships with Sporting Success in Young Sub-Elite Judo Athletes: An Exploratory Study 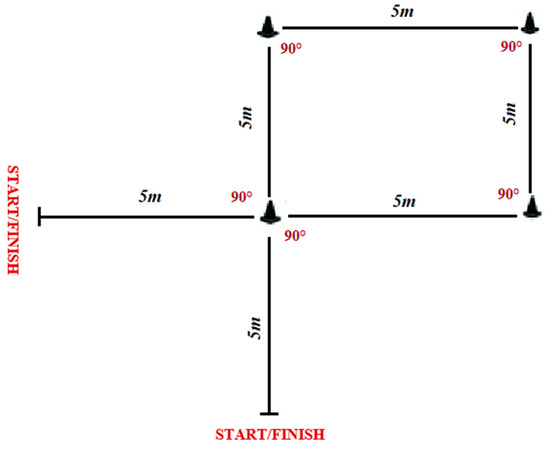