Capturing the Spatial Relatedness of Long-Distance Caregiving: A Mixed-Methods Approach

Research has demonstrated that positive interventions (PIs) can be effective in enhancing well-being. Our study used Facebook to conduct a PI based on savoring. Sixty-one university students in Taiwan were randomly assigned to undergo a three-week savoring PI, and 61 participants were assigned to a no-treatment control group. The results showed significantly enhanced positive affect in the treatment group compared to the control group, in both a post-test and a final follow-up, but no significant differences between the two groups in negative affect. The treatment group also displayed significantly lower depression in the post-test, which was not maintained at the follow-up. These results indicate that, for university students, a savoring intervention via Facebook can be an effective way of enhancing positive emotions. View Full-Text
Keywords: savoring; positive interventions; positive psychology; social network sites; Facebook savoring; positive interventions; positive psychology; social network sites; Facebook
►▼ Show Figures 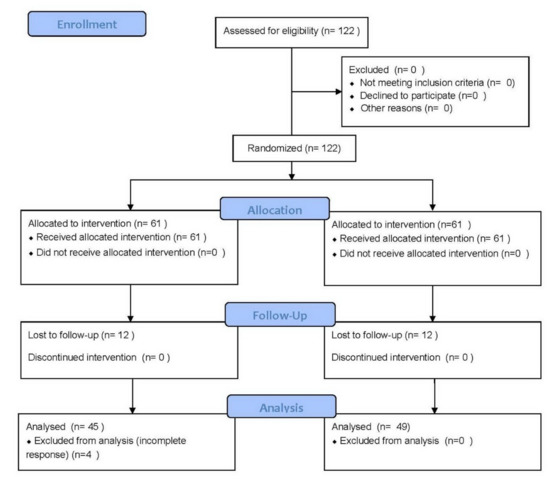