Do Feelings of Defeat and Entrapment Change over Time? An Investigation of the Integrated Motivational—Volitional Model of Suicidal Behaviour Using Ecological Momentary Assessments

Risk of Injury and Mortality among Driver Victims Involved in Single-Vehicle Crashes in Taiwan: Comparisons between Vehicle Types 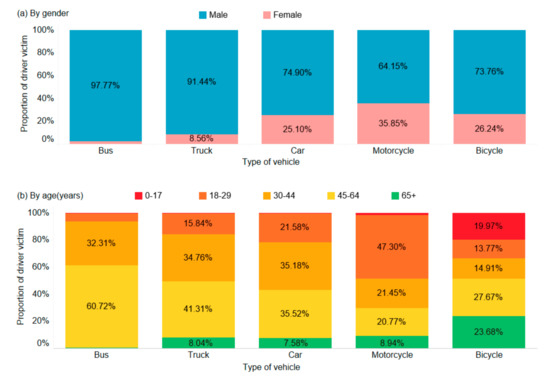