Teaching-Learning Processes: Application of Educational Psychodrama in the University Setting
Next Article in Special Issue 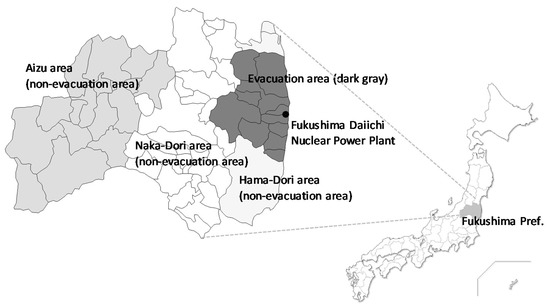