Chronic Fatigue, Physical Impairments and Quality of Life in Women with Endometriosis: A Case-Control Study
Previous Article in Special Issue

Association of Urinary Levels of Bisphenols A, F, and S with Endometriosis Risk: Preliminary Results of the EndEA Study

Bisphenols and Oxidative Stress Biomarkers—Associations Found in Human Studies, Evaluation of Methods Used, and Strengths and Weaknesses of the Biomarkers 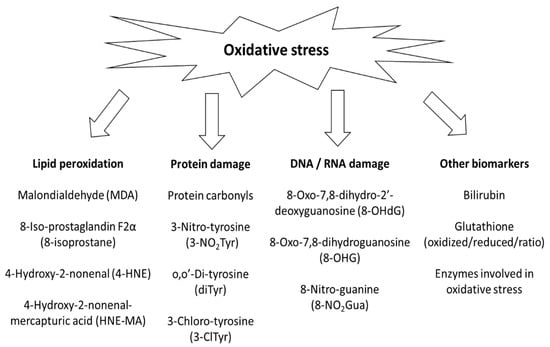