Teaching Styles in Physical Education: A New Approach to Predicting Resilience and Bullying
Next Article in Special Issue

Atrial Fibrillation in Athletes—Features of Development, Current Approaches to the Treatment, and Prevention of Complications 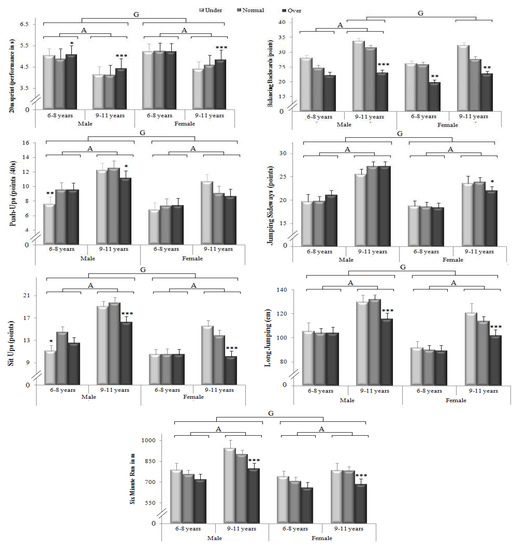