Health of Refugees and Migrants—Where Do We Stand and What Directions Should We Take?
Previous Article in Journal

Effects of Social Support on the Stress-Health Relationship: Gender Comparison among Military Personnel

Perinatal Exposure to Environmental Endocrine Disruptors in the Emergence of Neurodevelopmental Psychiatric Diseases: A Systematic Review 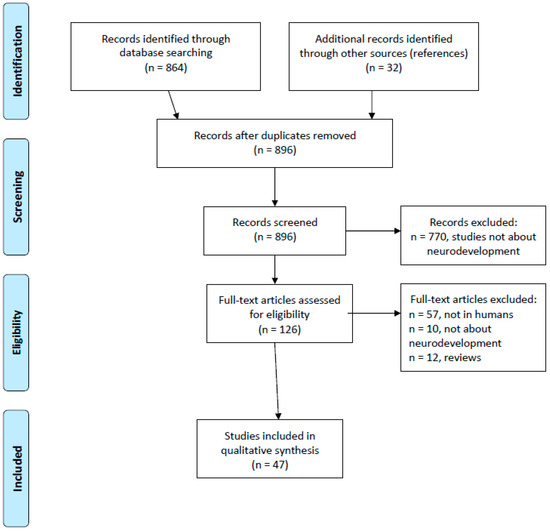