How Do Health and Social Networks Compare between Low-Income Multiproblem Households and the General Population? 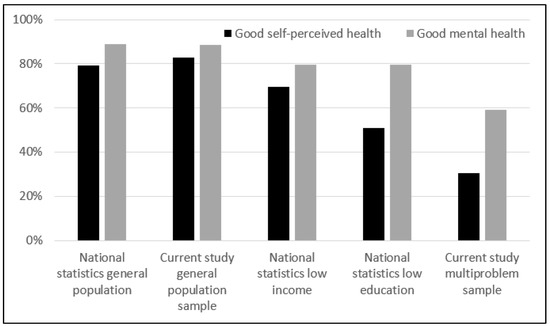