Distributional Environmental Injustices for a Minority Group without Minority Status: Arab Americans and Residential Exposure to Carcinogenic Air Pollution in the US 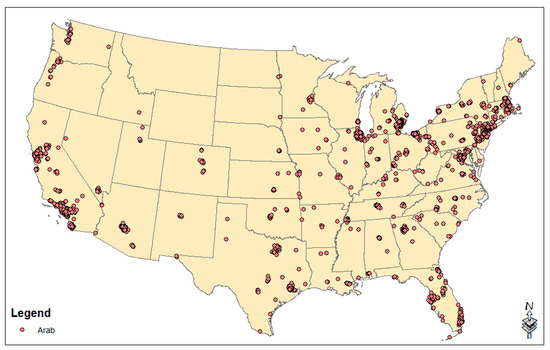