Use of an Integrated Research-Practice Partnership to Improve Outcomes of a Community-Based Strength-Training Program for Older Adults: Reach and Effect of Lifelong Improvements through Fitness Together (LIFT)
Previous Article in Journal

Association between Social Activities and Cognitive Function among the Elderly in China: A Cross-Sectional Study

Effectiveness of a Lifestyle Intervention on Social Support, Self-Efficacy, and Physical Activity among Older Adults: Evaluation of Texercise Select 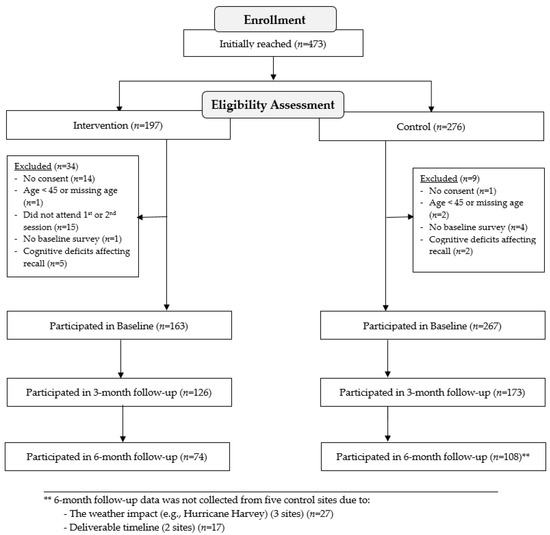