Healthy Diets in Rural Victoria—Cheaper than Unhealthy Alternatives, Yet Unaffordable
Next Article in Special Issue

The Relationship between Family Violence and Self-Control in Adolescence: A Multi-Level Meta-Analysis 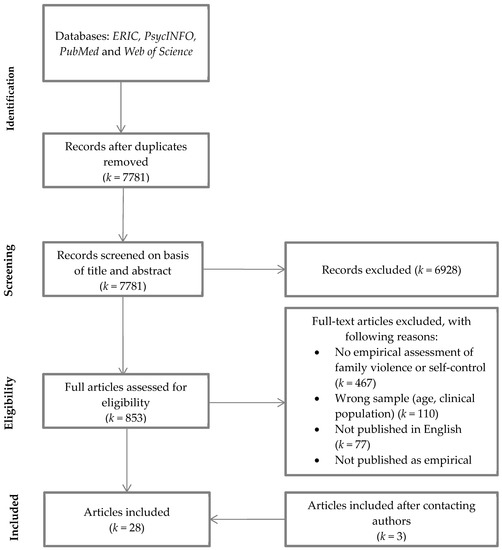