Trauma and Pain in Family-Orientated Societies 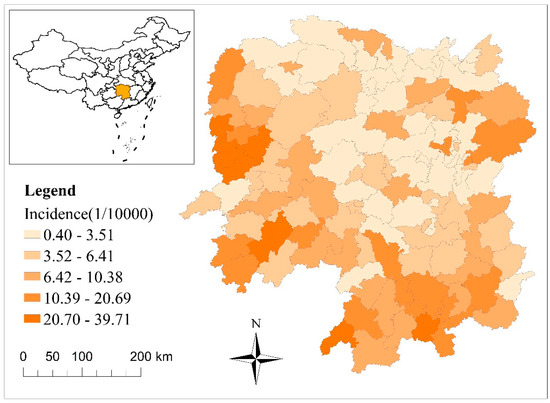