Assessing Impacts on Unplanned Hospitalisations of Care Quality and Access Using a Structural Equation Method: With a Case Study of Diabetes 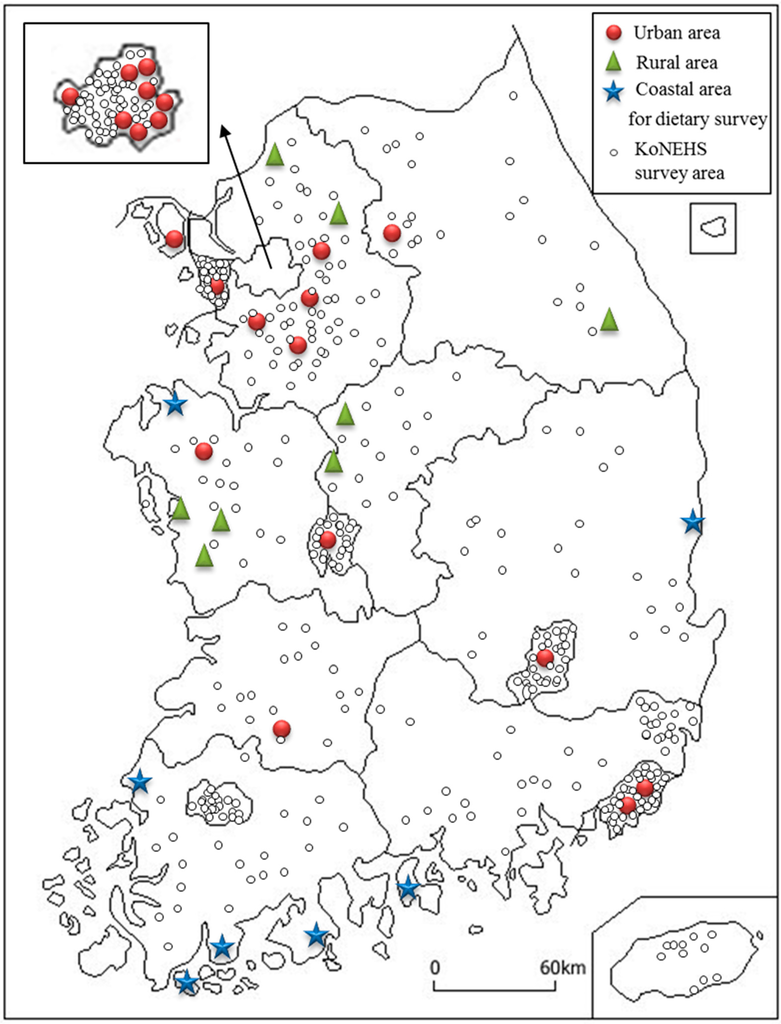