Study on the Fire Damage Characteristics of the New Qidaoliang Highway Tunnel: Field Investigation with Computational Fluid Dynamics (CFD) Back Analysis
Next Article in Special Issue

The greater Wellington region, New Zealand, is highly vulnerable to large earthquakes because it is cut by active faults. Bulk water supply pipelines cross the Wellington Fault at several different locations, and there is considerable concern about severe disruption of the provision of reticulated water supplies to households and businesses in the aftermath of a large earthquake. A number of policy initiatives have been launched encouraging householders to install rainwater tanks to increase post-disaster resilience. However, little attention has been paid to potential health hazards associated with consumption of these supplies. To assess health hazards for householders in emergency situations, six 200-litre emergency water tanks were installed at properties across the Wellington region, with five tanks being allowed to fill with roof-collected rainwater and one tank being filled with municipal tapwater as a control. Such tanks are predominantly set aside for water storage and, once filled, feature limited drawdown and recharge. Sampling from these tanks was carried out fortnightly for one year, and samples were analysed for E. coli, pH, conductivity, a range of major and trace elements, and organic compounds, enabling an assessment of the evolution of water chemistry in water storage tanks over time. Key findings were that the overall rate of E. coli detections in the rain-fed tanks was 17.7%, which is low in relation to other studies. We propose that low incidences of may be due to biocidal effects of high zinc concentrations in tanks, originating from unpainted galvanised steel roof cladding. Lead concentrations were high compared to other studies, with 69% of rain-fed tank samples exceeding the World Health Organisation’s health-based guideline of 0.01 mg/L. Further work is required to determine risks of short-term consumption of this water in emergency situations. View Full-Text
Keywords: emergency rainwater tanks; earthquake; Wellington; health hazards; drinking-water quality; E. coli; lead; zinc emergency rainwater tanks; earthquake; Wellington; health hazards; drinking-water quality; E. coli; lead; zinc
►▼ Show Figures 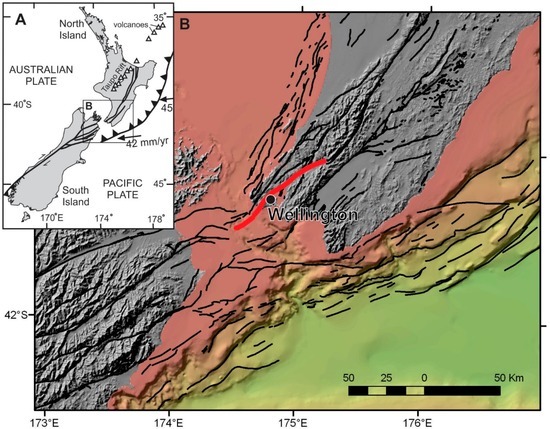