What is the Relationship between Risky Outdoor Play and Health in Children? A Systematic Review
Next Article in Special Issue

Why Don’t Smokers Want Help to Quit? A Qualitative Study of Smokers’ Attitudes towards Assisted vs. Unassisted Quitting
Previous Article in Journal

Waterpipe Smoking and Regulation in the United States: A Comprehensive Review of the Literature 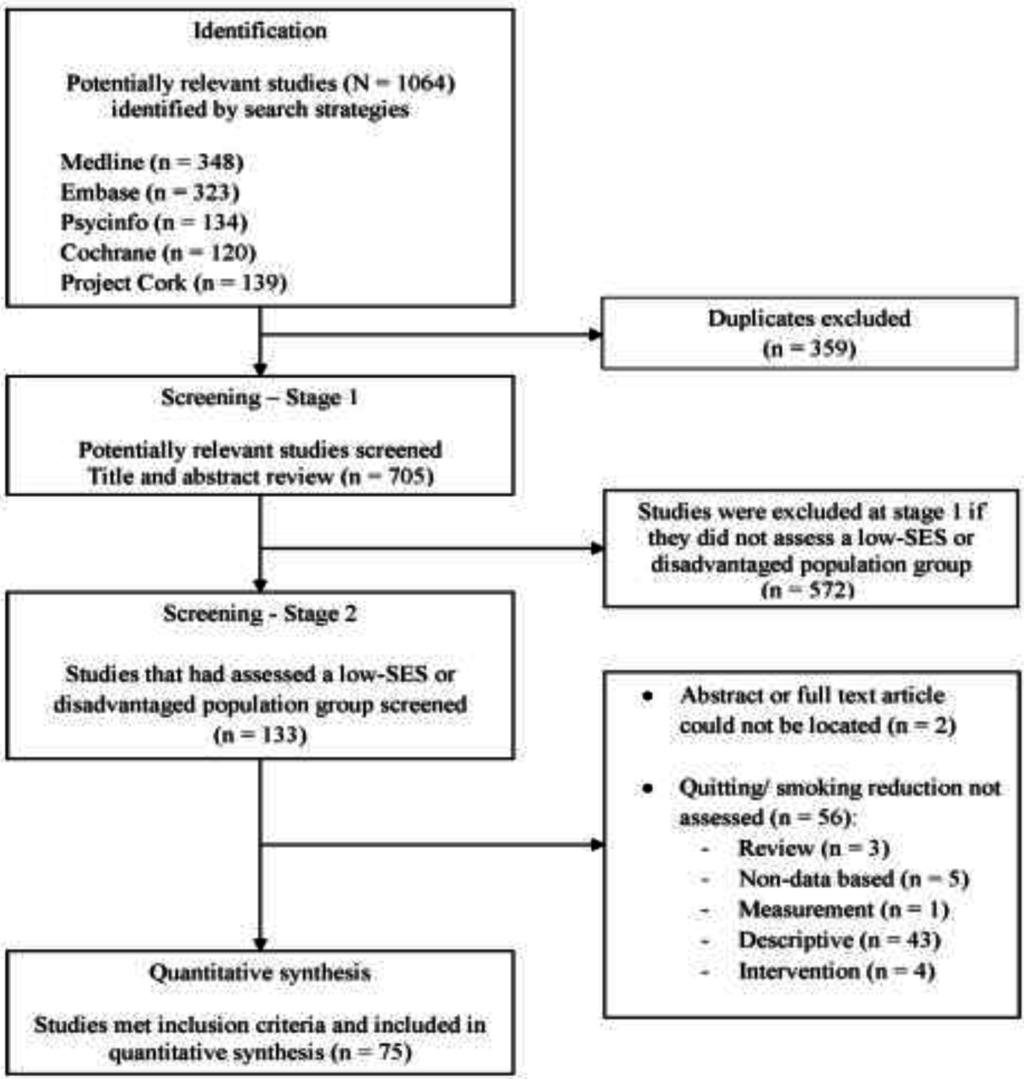