Globalization and environmental change, social and demographic determinants and health system capacity are significant drivers of infectious diseases which can also act as epidemic precursors. Thus, monitoring changes in these drivers can help anticipate, or even forecast, an upsurge of infectious diseases. The European Environment and Epidemiology (E3) Network has been built for this purpose and applied to three early warning case studies: (1) The environmental suitability of malaria transmission in Greece was mapped in order to target epidemiological and entomological surveillance and vector control activities. Malaria transmission in these areas was interrupted in 2013 through such integrated preparedness and response activities. (2) Since 2010, recurrent West Nile fever outbreaks have ensued in South/eastern Europe. Temperature deviations from a thirty year average proved to be associated with the 2010 outbreak. Drivers of subsequent outbreaks were computed through multivariate logistic regression models and included monthly temperature anomalies for July and a normalized water index. (3) Dengue is a tropical disease but sustained transmission has recently emerged in Madeira. Autochthonous transmission has also occurred repeatedly in France and in Croatia mainly due to travel importation. The risk of dengue importation into Europe in 2010 was computed with the volume of international travelers from dengue affected areas worldwide.These prototype early warning systems indicate that monitoring drivers of infectious diseases can help predict vector-borne disease threats. View Full-Text
Keywords: vector-borne diseases; early warning; climate change; globalization; malaria; West Nile fever; dengue. vector-borne diseases; early warning; climate change; globalization; malaria; West Nile fever; dengue.
►▼ Show Figures 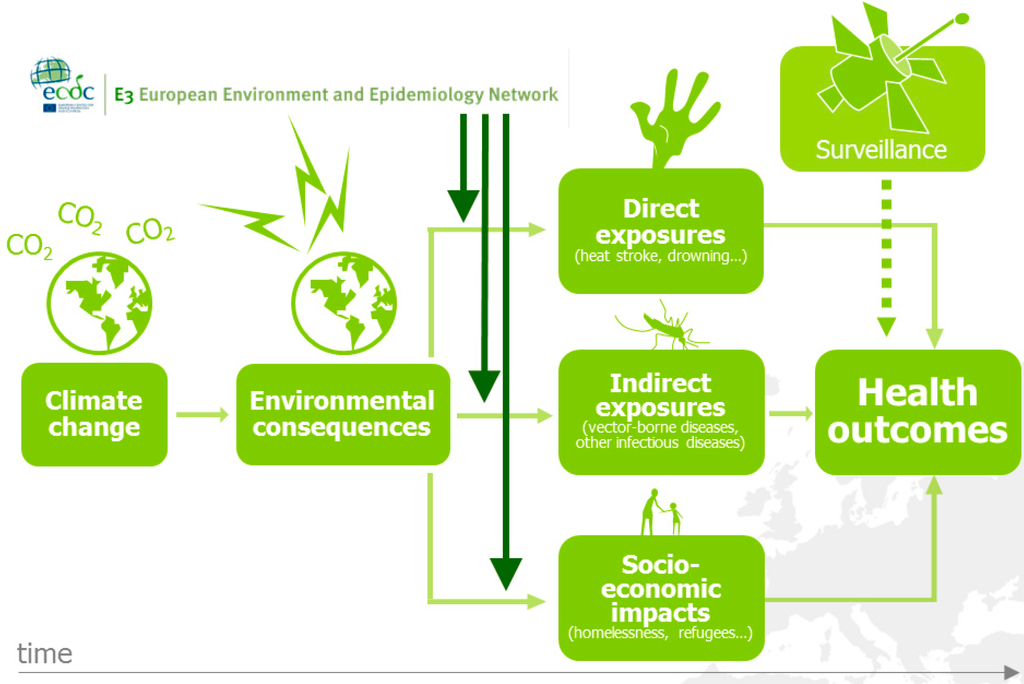