Cyanotoxins: Bioaccumulation and Effects on Aquatic Animals
Next Article in Special Issue

Tetrodotoxin as a Tool to Elucidate Sensory Transduction Mechanisms: The Case for the Arterial Chemoreceptors of the Carotid Body 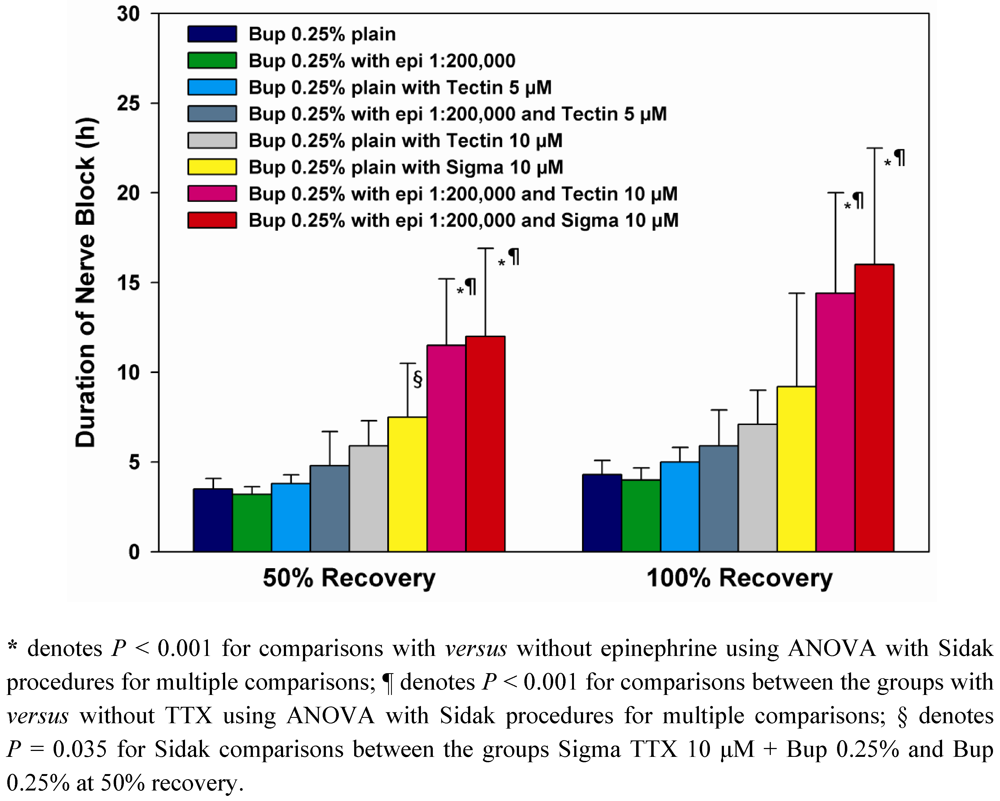