Algae Metabolites in Cosmeceutical: An Overview of Current Applications and Challenges 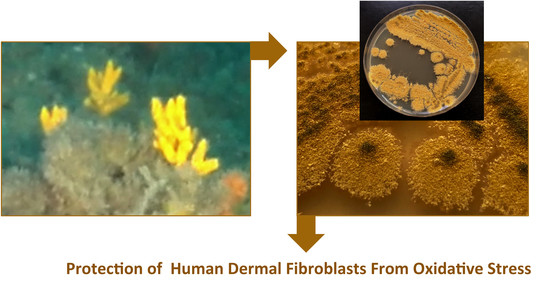