Cloning and Characterization of a New β-Galactosidase from Alteromonas sp. QD01 and Its Potential in Synthesis of Galacto-Oligosaccharides
Next Article in Special Issue 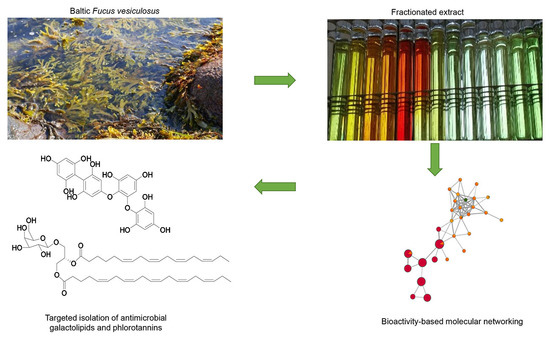