Evaluation of Marine Diindolinonepyrane in Vitro and in Vivo: Permeability Characterization in Caco-2 Cells Monolayer and Pharmacokinetic Properties in Beagle Dogs 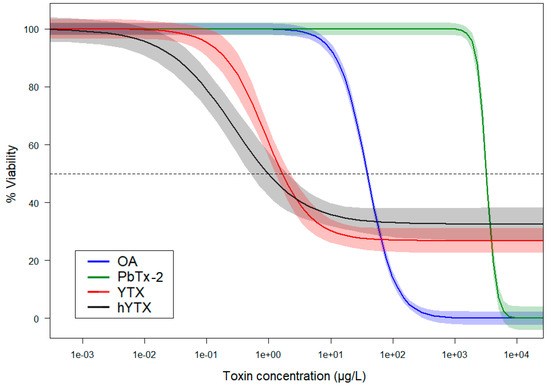