A Review of Anti-Inflammatory Compounds from Marine Fungi, 2000–2018
Previous Article in Journal 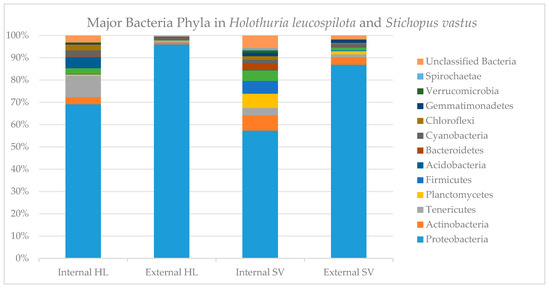