Structure and Effects of Cyanobacterial Lipopolysaccharides 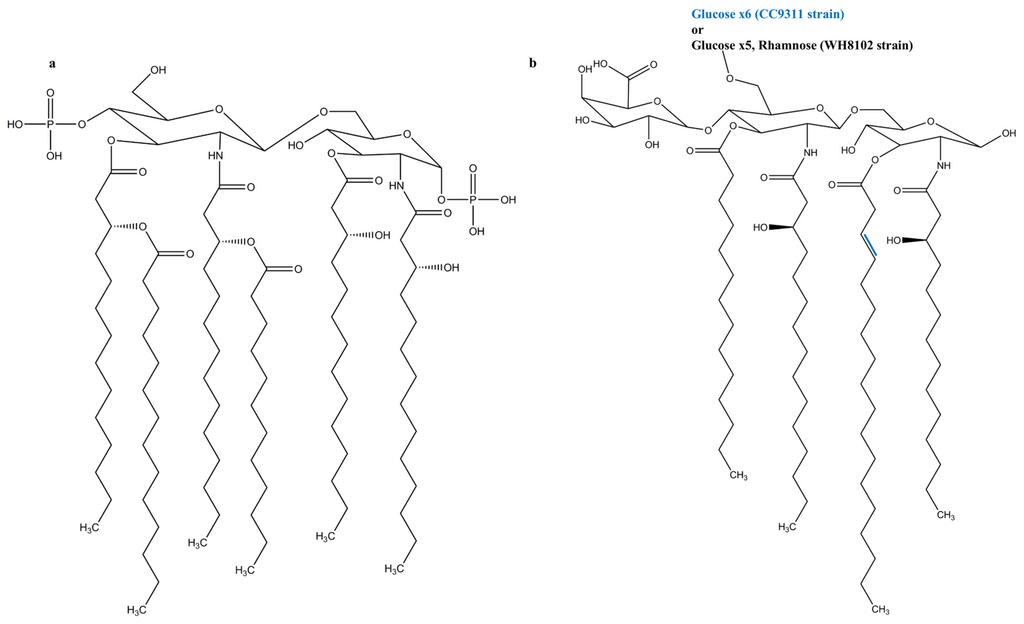